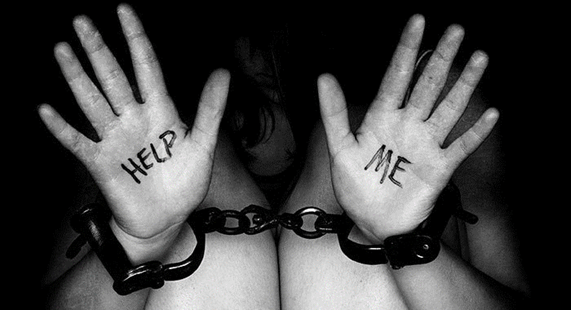 The Ministry of Social Affairs, Veterans and Youth Rehabilitation has identified more than 1,000 vulnerable individuals and victims of human trafficking and exploitation in the first 11 months of this year. Among them were 90 women, 408 boys and 597 girls.

Ministry spokesman Touch Channy said on December 3 that since the beginning of the year, a total of 371 victims had been brought to rehabilitation centres of partner organisations across the country. Of those, 103 people had been integrated back into the community.

The report’s analysis indicated that incidence of physical sexual abuse has decreased but online abuse had become more prevalent.

Action Pour Les Enfants (APLE) executive director Samleang Seila said on December 3 that according to the report, most perpetrators of child sexual abuse and exploitation either encountered children directly in vulnerable communities or indirectly online. The most vulnerable are street children and those living in impoverished communities where abusers offer material enticements to the children or their families.

“This behaviour [of using enticements] has led both children and sometimes family members to develop trust in the assailants, creating access for them to children and opportunities to commit sexual offences,” Seila said.

He noted, however, that successful efforts by law enforcement agencies and the judicial system to catch and prosecute offenders have resulted in a reduction of new child sexual abuse cases.

Police have arrested 13 suspects so far this year for child sex crimes involving 48 children. This is down from 18 arrests for cases involving 79 children last year, he said.

“Direct child sexual abuse has declined this year, but online abuse has increased significantly. These online crimes are difficult for the authorities to detect and identify perpetrators,” Seila said. 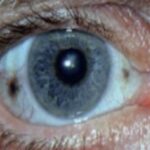 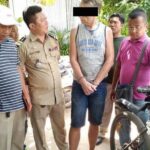