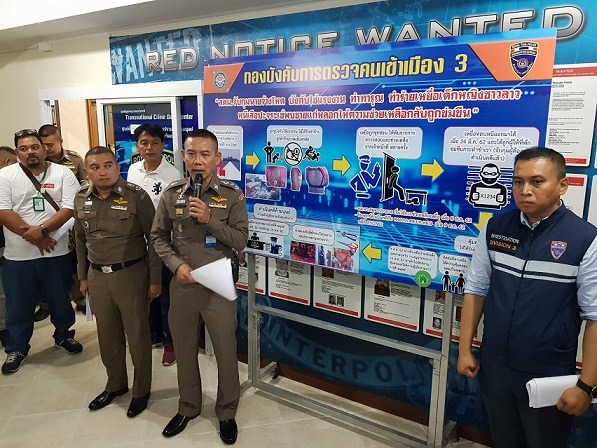 The woman was arrested for allegedly holding a 14-year-old Lao girl in slave-like conditions and assaulting the teenager several times, forcing her to flee to live on the streets.

Meanwhile, the man was arrested for hiding the girl and raping her.

The case caught public attention after good Samaritans brought the teenager, who had no travel documents, to the Samut Prakan Immigration Police to seek assistance.

Upon noticing that the girl had wounds on her face and body, police grilled her and learned that her employer – identified as Thip-apa Yimnian – had inflicted those wounds with scissors, pestle and wire hangers, while the girl was working for her as a maid since 2018 for a mere Bt3,000 per month.

The girl said her wounds were never treated and were healed in time.

She also said that her employer deducted her first month’s salary for traveling expenses and claimed that her wages every month were being wired to her father.

The 14-year-old also said that she was forced to sleep in the same room as her employer’s pets and told not to go beyond the fence of the house as she would be “arrested or someone will take her away and shave her head”.

The youngster said she finally got a chance to flee when her employer – who usually stayed at home – went out of the house earlier this year.

While living on the streets the girl met Kalong Muangchan, a homeless man who first hid her and then began raping her, which was noticed by residents in the area, who rescued the girl and took her to a nearby police station earlier this month.

Kalong was arrested on August 9 for raping a minor and harbouring an illegal migrant, Sompong said.

Thip-apa was arrested on August 16 over charges of human trafficking and physical assault resulting in disfiguring the victim’s face.

Sompong said Immigration Police will provide care for all migrants who are a victim to unjust treatment or assault, adding that those facing trouble can always contact immigration police 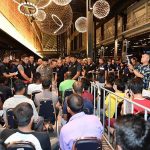 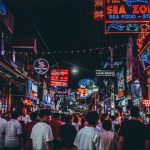