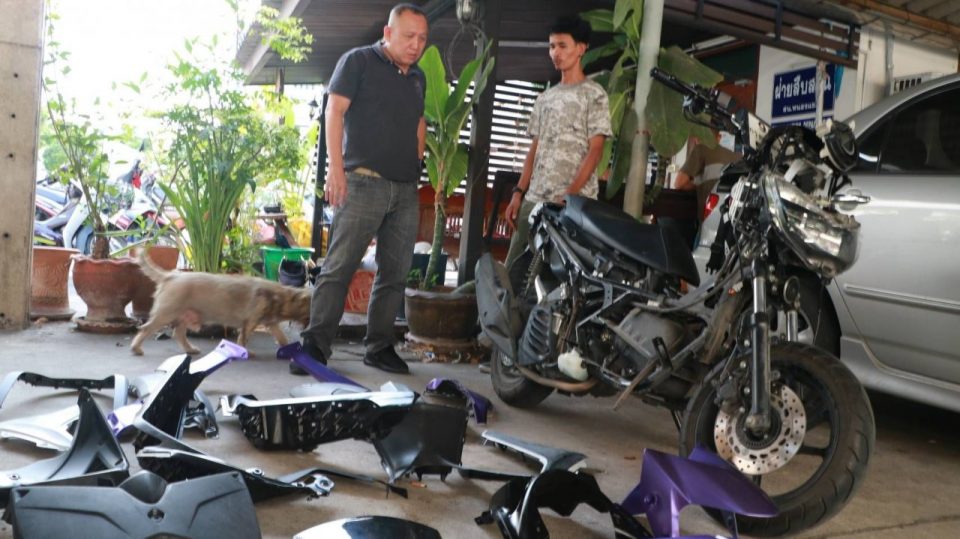 Bangkok police have arrested a father and his son.

Sutthipong said the three were arrested at their apartment in Bangkok’s Thung Khuru district at 6:30 am on Tuesday.

The arrest was made following an investigation after the musician, Sanya Suebsan, 32, was robbed of his motorcycle at a noodle shop at 3:30 am on May 29.

Sanya told police that the three suspects came to his motorcycle away.

The three suspects reportedly told the police that they also stole six other motorcycles in Bangkok, Samut Prakan and Samut Sakhon. 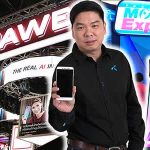 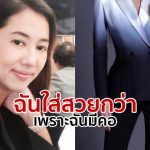