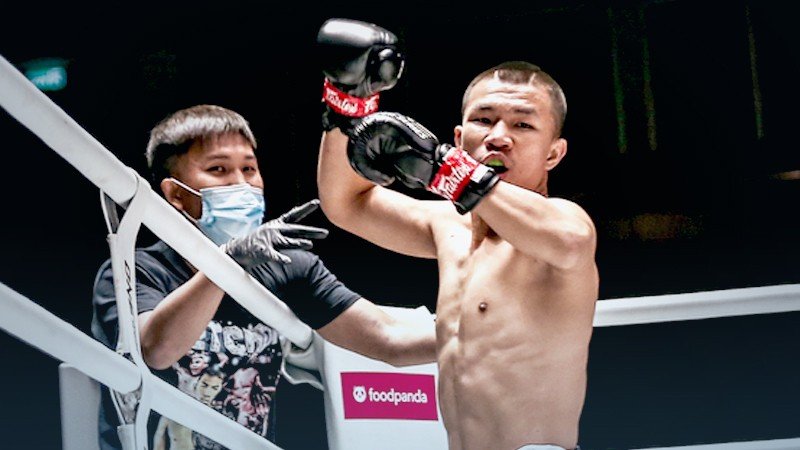 When Thai striking sensation, Capitan Petchyindee Academy, joined ONE Super Series in 2020, he had a firm goal in his mind, and that was to eventually become a World Champion for the all-striking super league.

The #2-ranked bantamweight kickboxing contender, Capitan is set to take on reigning ONE Bantamweight Kickboxing World Champion Alaverdi “Babyface Killer” Ramazanov of Russia in the main event of ONE: UNBREAKABLE, scheduled for Friday, 22 January at the Singapore Indoor Stadium in Singapore.

The Thai warrior says he’s fully ready and confident he can realize his dream of winning the ONE Super Series belt.

“Right now, I’m already a hundred percent ready for this fight. I believe in my heart that this is the year I become a ONE World Champion,” said Capitan.

“That belt will be mine, I’m claiming it. If I can get it, it will mean a lot to me. It will be the most valuable thing in my life.”

Against Ramazanov, however, Capitan faces a formidable champion. Ramazanov is a three-time IFMA World Champion from the rugged Dagestan republic of Russia, known for producing elite-level fighters in different martial arts disciplines.

Ramazanov captured the title with a five-round unanimous decision victory over China’s Zhang Chenglong in December of 2019, and now he’s set to make his first title defense.

Capitan has been working extra hard since his emphatic victory over Petchtanong Fergus, despite the challenges presented by COVID-19 restrictions in Thailand.

But he maintains that he’s adapted well to the ‘new normal’ and promises a spectacular performance.

“It has been hard to deal with the restrictions from COVID-19, but I’ve adapted well. I just protect myself better in general, making sure to remain hygienic, and following all the health and social distancing guidelines when going out,” said Capitan.

“After my last fight, I hit the gym really hard and have been training constantly. My goal is to capture the ONE Bantamweight Kickboxing World Championship. Becoming a ONE World Champion is at the top of my priority list.”

ONE: UNBREAKABLE is ONE Championship’s first live event in 2021. 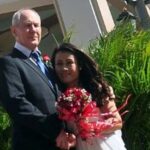 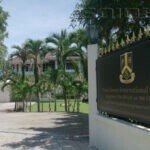