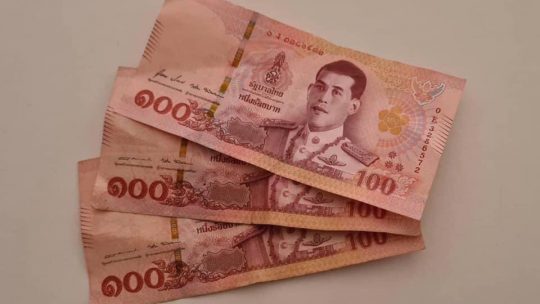 All inbound international travelers into Thailand will soon be required to pay a new tourist tax of 300 THB (about $10 USD).

The tax was announced this week and will officially go into effect once it is published in the country’s Royal Gazette, the public journal and newspaper of record for Thailand.

The plan is that the tax will mostly help cover the management of local tourist destinations, with a small part of it earmarked to help cover medical costs from international visitors who are unable to pay their hospital bills. The money earmarked for medical costs won’t replace travel insurance, however.

The tax is smaller or about the same than a lot of other tourist taxes that have been announced in the past few years—the Mexican state of Baja California Sur announced its own tax in 2019 at $18.50 USD while New Zealand started its own $24.40 USD tourist tax the same year and Amsterdam imposed a $9 USD day tripper tax for cruise guests also in 2019.

Thailand had long sought to impose a tourist tax for international visitors but plans were put on hold as the destination was hit hard by the COVID-19 pandemic, going from 40 million tourists in 2019 to 6.5 million in 2020.

If Thailand welcomes the same number of guests in 2021 that it did in 2020, it would amount to about $65 million USD in revenue for the destination.

For now, Thailand is open but is requiring a 14-day mandatory quarantine with three COVID-19 tests during those two weeks. The country has been experiencing a rise in COVID-19 cases, with daily active cases hitting a high of 5,048 on Jan. 7, but has less harshly hit when compared to other destinations—Thailand has only seven deaths total related to COVID-19, according to

At the meeting on Friday, it was decided that the tourist tax would be put into effect from January 1, 2022, that is, with the beginning of the fourth stage of opening the country to tourists, when it is supposed to allow free entry to Thailand,’ the spokesperson said.

The tourism ministry expects at least 20 million tourists to visit Thailand next year and the government thus to collect 6.2 billion Thai baht in the fund of tourist insurance and assistance to tourists in emergencies, they added.

Thailand closed its borders to tourists in late March 2020 as part of the strategy to curb the pandemic. 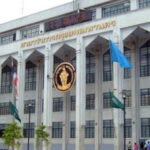 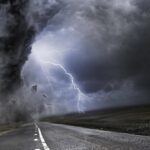