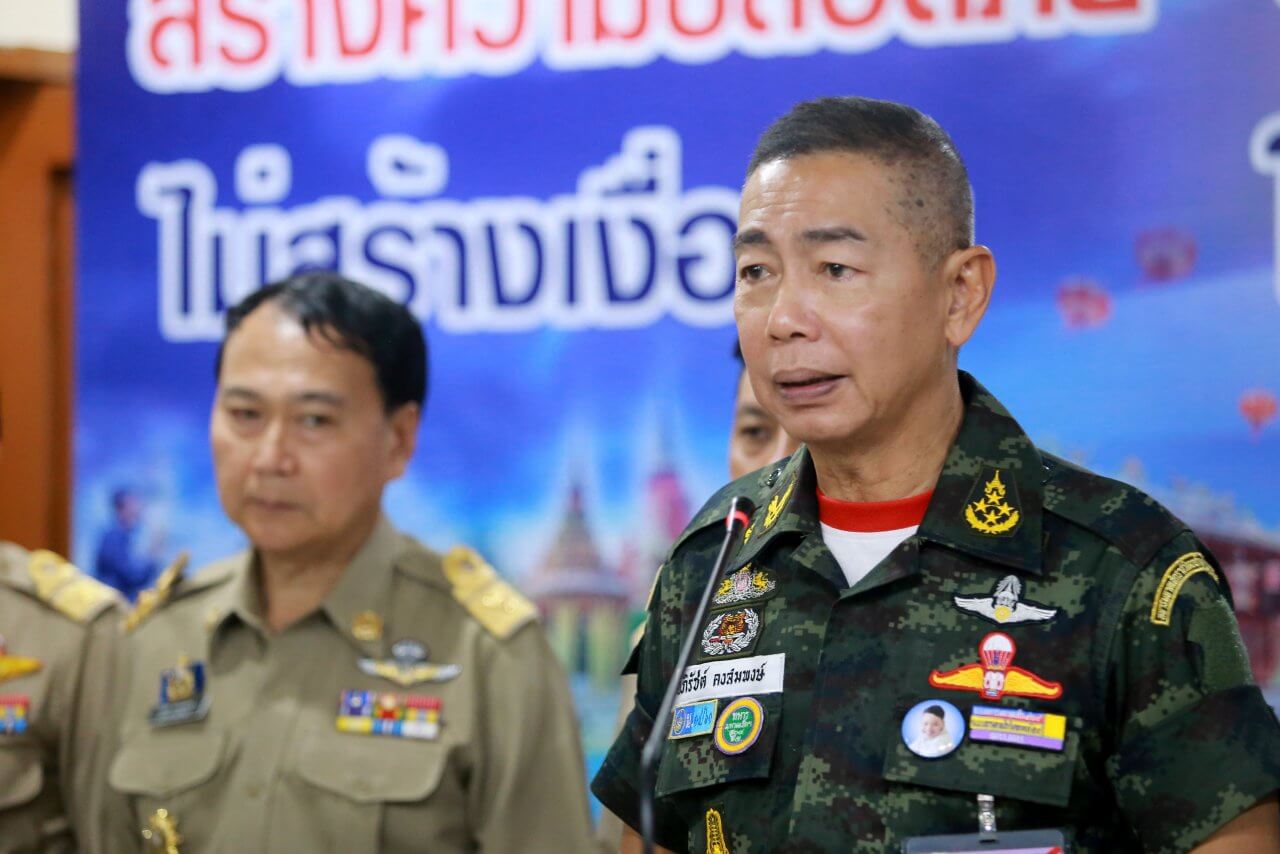 The Army plans to have some of its soldiers ordained into the monkhood and assigned to posts in temples, Commander in Chief General Apirat Kongsompong said on Tuesday.

Having soldiers as monks in temples will create confidence and ease concerns among the public and other monks over their safety. Apirat said soldiers will join the plan voluntarily.

Apirat was speaking after visiting Rattananuparb Temple in Narathiwat’s Sungai Padi district, which was attacked by armed militants last week.

The temple’s abbot and his deputy were killed instantly after being shot at close range, while many other monks were injured in the attack.

This was the first time that a temple and its monks had become the targets of such an ambush.

Apirat on Tuesday attended both monks’ funerals in the presence of senior provincial officials, including Narathiwat Governor Ekkarat Leesen, and Buddhist monks and Muslim leaders.

The Army chief also talked to local residents, both Buddhists and Muslims, telling them that the attack had been an isolated case and carried out by individuals who were trying to drag the differences between religions into the ongoing conflict in the deep South, aiming to widen it.

Therefore, no one should not fall into the trap laid by the culprits, he stressed, adding that he was pleased to see both Buddhists and Muslims attend the funerals of the monks.

Apirat then left for Chulabhorn Army Camp in Narathiwat’s Mueang district to attend a meeting held to review measures and systems aimed at preventing a reoccurrence of Friday’s violent incident. 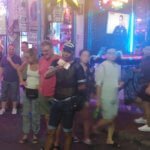 The Walking Street Magician that won’t play unless you pay!!