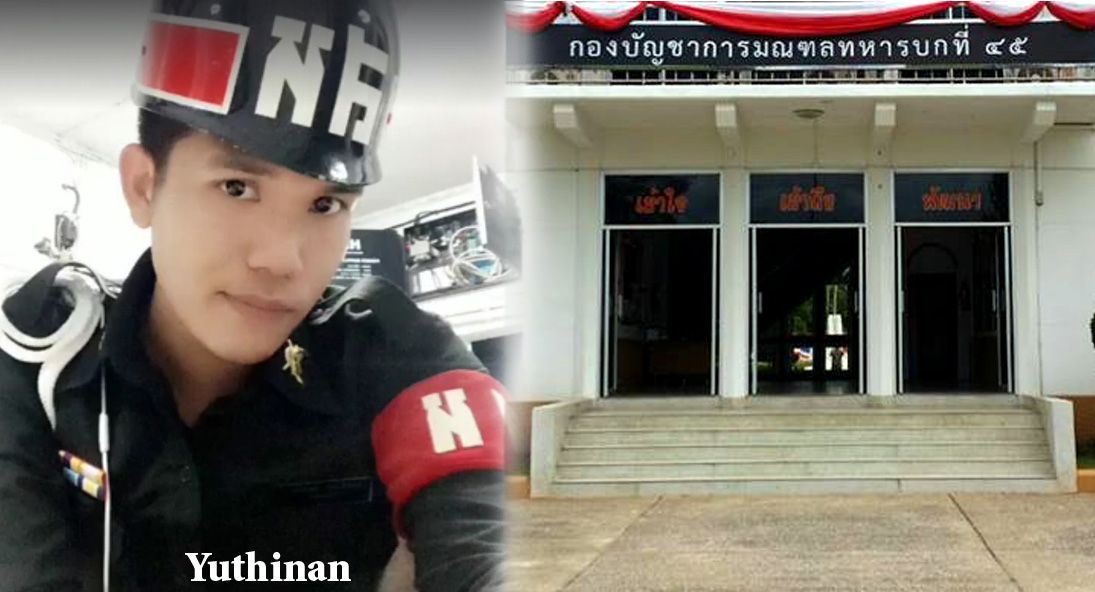 The Army Commander-in-Chief on Monday apologised to Thais and expressed regret to the family of a conscript who died in hospital following his fatal torture at a military base in Surat Thani province.

General Chalermchai Sitthisa-ard also vowed to bring all those responsible to justice, saying the army is conducting an investigation into the death of Yuthinan Boonniam who died after he was put into military detention as a punishment.

He was sent from the detention centre to a hospital with a swollen face and bruises. The photos were widely shared on social media over the weekend.

“I wish to send condolences to the family of the conscript and am ready to take legal action against all concerned. The incident is already under investigation,” he said.

He said that he has emphasised in many meetings that there must not be assaults on the conscripts. “When this kind of incident happens, those responsible have to face prosecution according to the law. The superiors of those who are responsible for the incident will have to face disciplinary action for their lack of supervision that allowed this to happen,” he said.

There would be no interference in the investigation, he said, adding he has already assigned the Fourth Army Region commander to take care of the family of the dead conscript..

“I want to apologise to society again and will try to solve the problems so that this will never happen again,” he said.

He claimed tough discipline for conscripts has long been part of the army’s practice, noting that the soldiers have to be trained to work along the border.

“They have to adhere strictly to the rules and those who do not face severe punishment,” he said. However he insisted such activities have decreased. 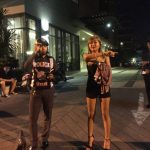 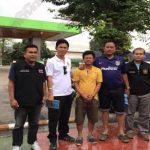