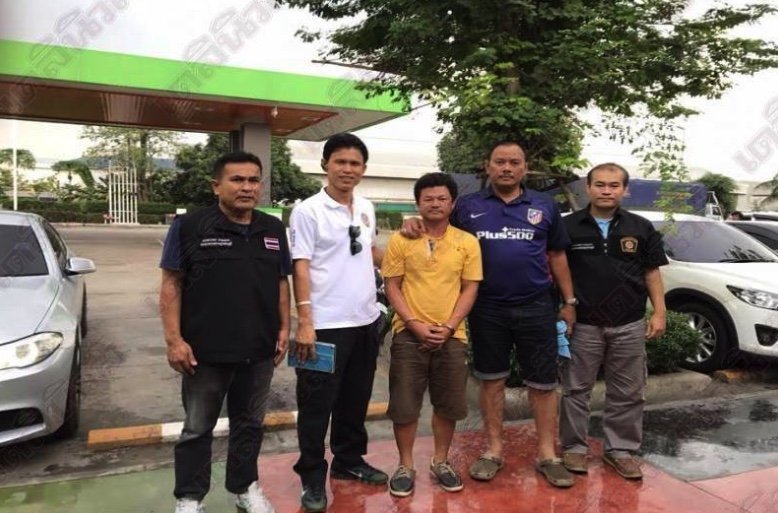 A taxi driver who stole 500 Euros from a British engineer at Suvarnabhumi airport has been arrested by crime suppression police.

It may have taken well over a year to catch the culprit but yesterday police had 37 year old Yothin Suwanwijit in custody. Better late than never, as they say.

Seventy year old Paul Chaplet had hired the taxi driver back in 2015 to take him to Pattaya from the airport. While he was loading bags into the taxi the driver spotted a wallet resting on the top of the luggage.

He lifted 500 Euros from the wallet, ran away and disappeared before the victim had any time to react.

Police obtained a warrant from the Samut Prakarn court and finally arrested Yothin in Chaiyaphum. He admitted the crime saying that when he saw the money he felt greedy and helped himself.

He then fled to the house of his wife up country. He was arrested yesterday by the side of the road in the village of Wang Katha.

He was charged with theft from the airport or receiving stolen goods in the hours of darkness. 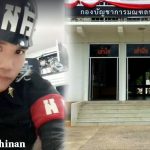 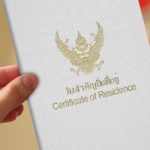