Home » App That Can Undress Women Has Been Taken Offline

App That Can Undress Women Has Been Taken Offline

An app which claimed to be able to ‘undress women’ has been taken offline by its creators over fear people will misuse it.

The app ‘DeepNude’ cost $50 (£40) and allowed users to create nude photos from pictures of fully dressed women, with creators calling it the ‘superpower you always wanted’ on Twitter.

The team behind DeepNude said the app was created for ‘entertainment’ a few months ago and after being featured on the site Motherboard the app owner’s website crashed as people sought to download the software.

Users could access two versions of the program; a free one which put large watermarks over the images or a paid version which put a small ‘fake’ stamp in the corner, though this would be easy to edit or crop out.

#DeepNude has been shut down, but according to reports, critics are worried that its technology still remains available online and puts millions of women at risk of being subjected to photoshopped nudity, all in the name of fun. Writes @yamini_pbhttps://t.co/VabUmUn7Pf

Speaking to Motherboard, she said:

Although the bodies shown wouldn’t actually be that of the person in the photo, giving users the opportunity to create naked photos of women, without their knowledge, is incredibly disrespectful and violating.

Take a look at one example of the app here: 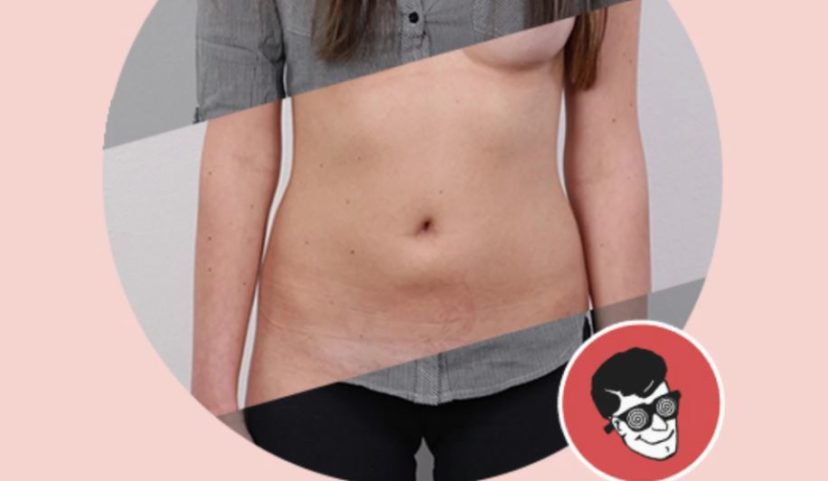 The app only works on photos of women; Motherboard reports when the app was used on an image of a man it replaced his clothes with a vulva.

A creator told Motherboard ‘I’m not a voyeur, I’m a technology enthusiast’ but in reality, DeepNude serves no purpose other than providing users with voyeuristic pleasure at the expense of women, most of whom likely won’t have consented to having their photo used.

The app creates the impression users can see women naked at their command; something which could be threatening if transferred to the real world. 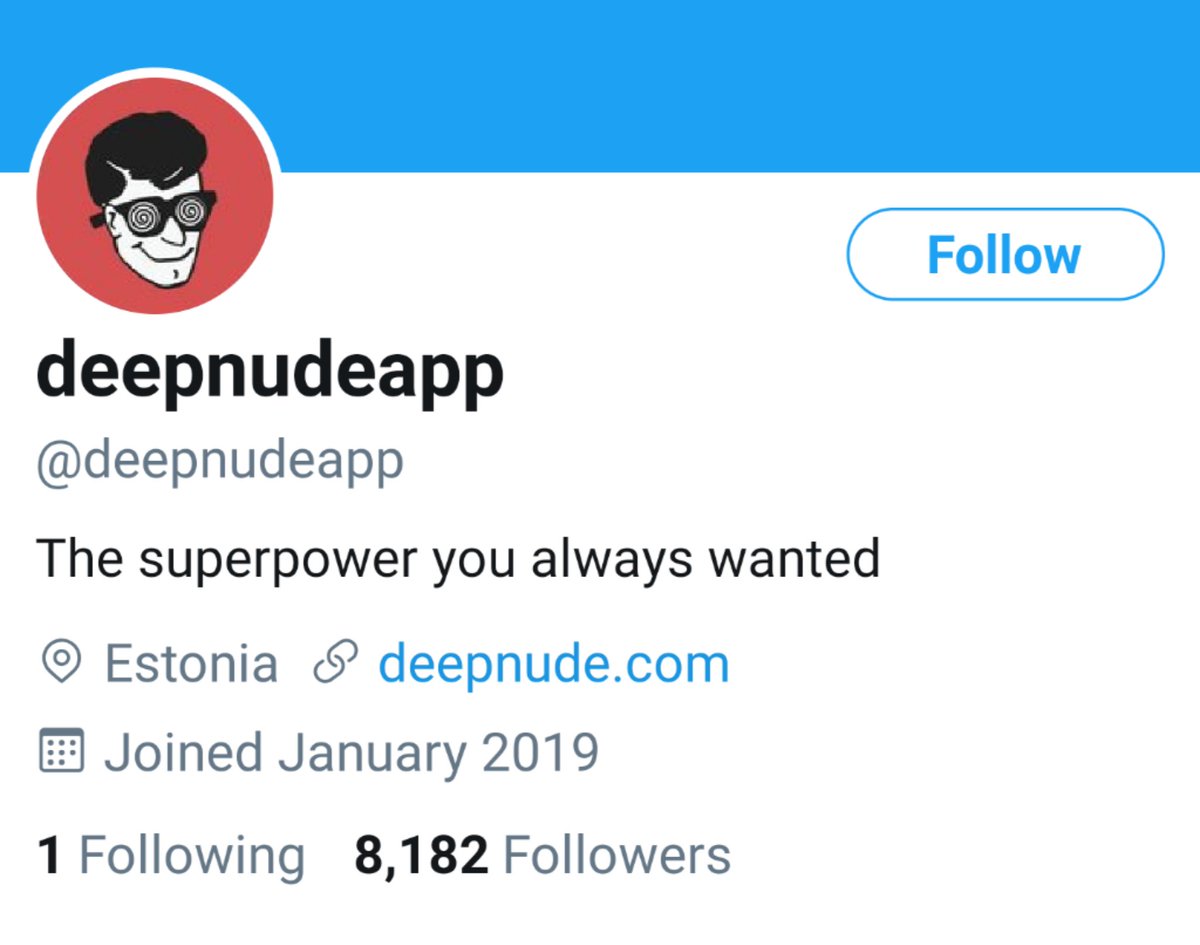 Earlier this week, the creators took to Twitter to announce their decision to take the app offline.

We thought we were selling a few sales every month in a controlled manner. Honestly, the app is not that great, it only works with particular photos.

We greatly underestimated the request. Despite safety measures adopted (watermarks) if 500,000 people use it, the probability that people will misuse it is too high. We don’t want to make money this way.

The world is not yet ready for DeepNude.

Anyone who already owns the app but has not yet updated it will be given a refund, though it will still work for those who have it downloaded.

While the company admitted it might get shared online from other sources, they made clear they wouldn’t release other versions and that downloading the app from another source would be against the terms of the website. 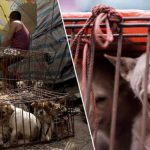