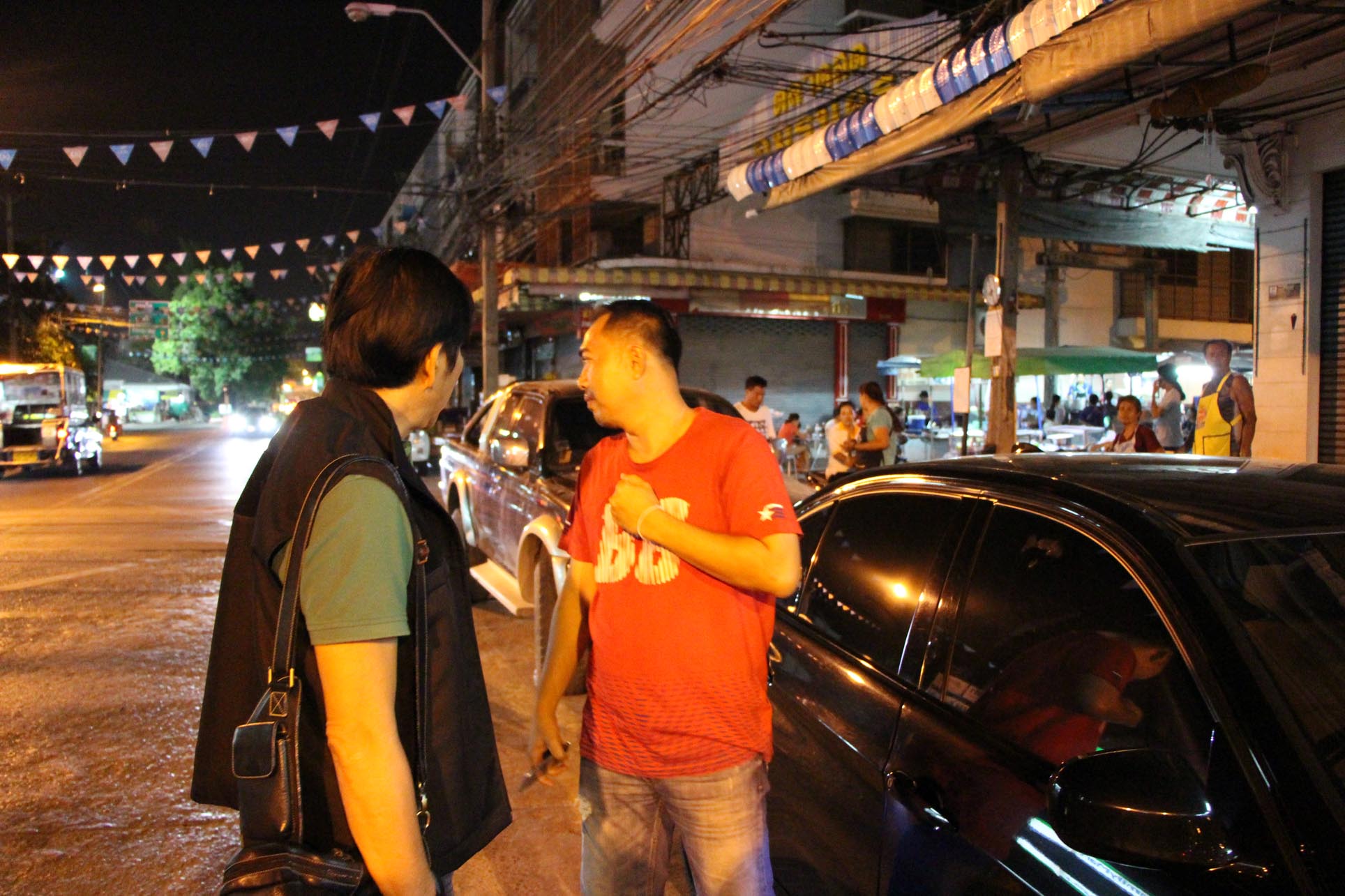 Pattaya has has the same gold snatching problem for many years now and this is just the latest incident to take place in the area.

At around 8:30pm on April 23rd, Pattaya polcie were called the the scene of the crime, where the victim was waiting for them. The victime told police that he had just finished up a quick business meeting with friends. He made his was back to his car with no hassle, but it was as he opened his car door, that a motorbike with two Thai youths pulled up behind him, snatched his gold chain, 3 baht, and made their escape before the victim had time to react. 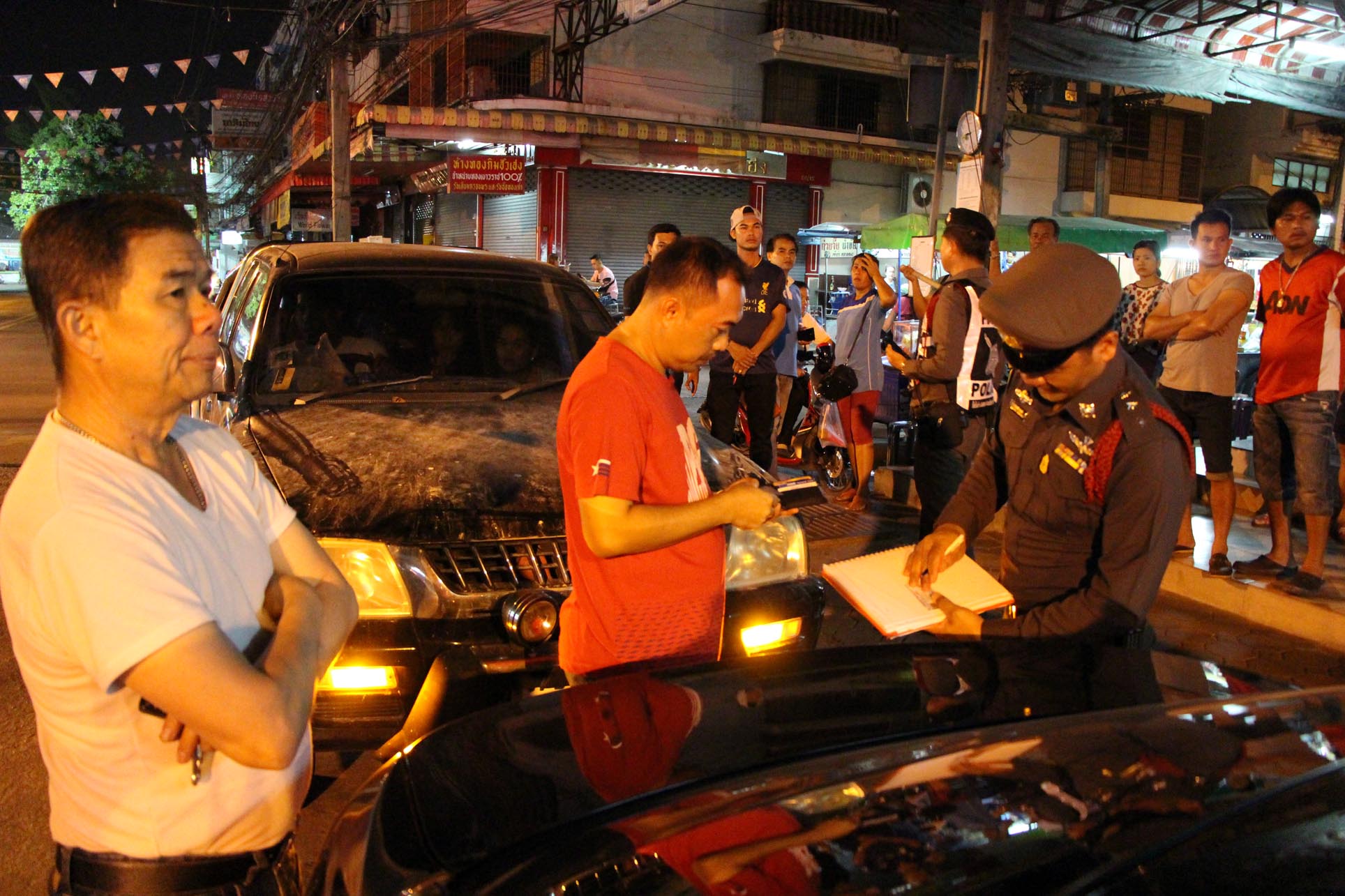 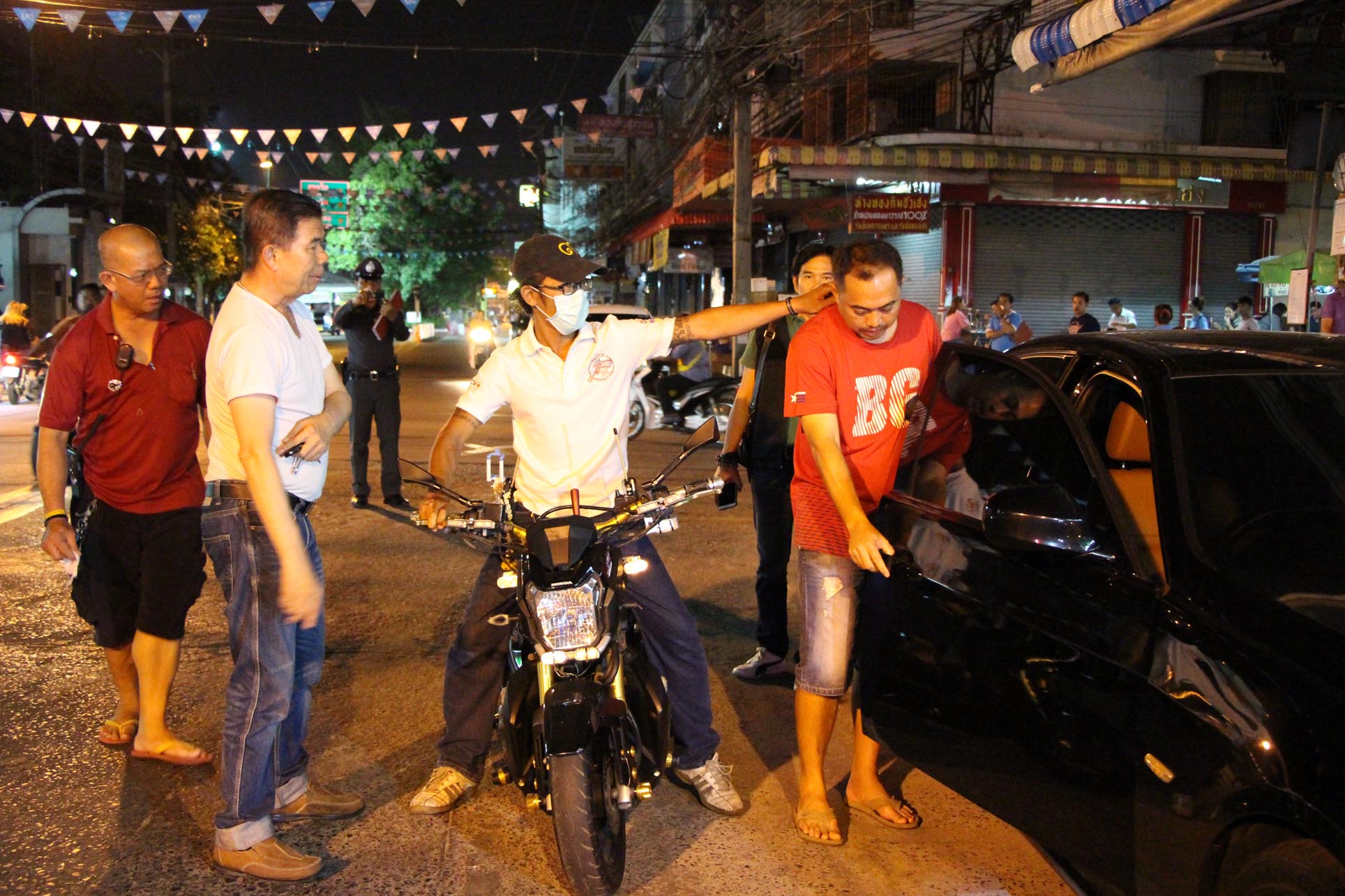 A 3 baht gold chain would normally be worth around 60,000 baht but this one had a special amulet attached also, taking the value up to around 100,000 baht.

Police had the man re-enact his last moves leading up to the incident so that the police could get a better picture of what happened, including where the bike may have came from and where it may have went.

Police said they would also be checking CCTV feeds in the area to try and identify the thief.

Police also made a statement in which they released the re-enactment footage as a way of educating the local community about the dangers and hopefully encouraging people to be more aware of their surroundings. 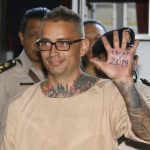 Spaniard sentenced to death in Thailand for grisly murder 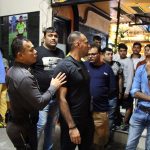