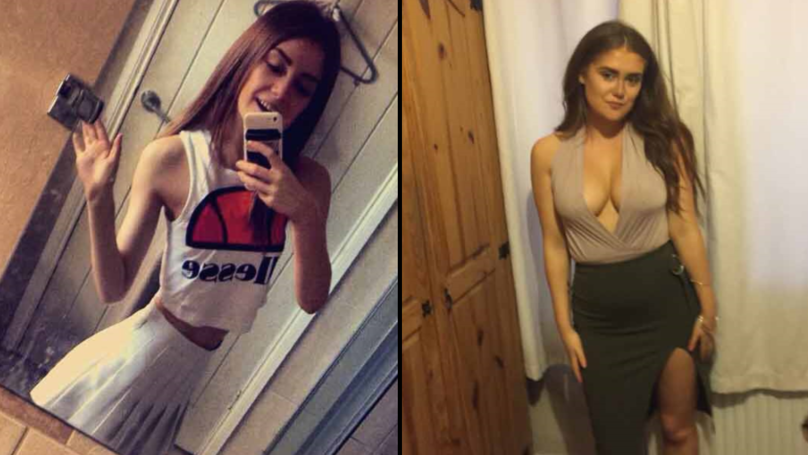 Anorexia Survivor: A 22-year-old who suffered from anorexia has managed to overcome her eating disorder, and is now enjoying life at a happy and healthy weight.

Sales assistant Chloe Richards, from Caerphilly, Wales, says that her eating disorder began when she was just eight years old, when a childhood trauma made her realise that the outcome of her life wasn’t predestined.

Surviving on just 500 calories a day – and completely avoiding carbs – Chloe would do hundreds of squats and stomach crunches each morning. She would also walk absolutely everywhere in a bid to control her weight even more.

Eventually she found herself living on ‘borrowed time’, at her lowest point weighing just 5st 5lbs and smaller than a UK size four. Her hair had also started falling out as a result. 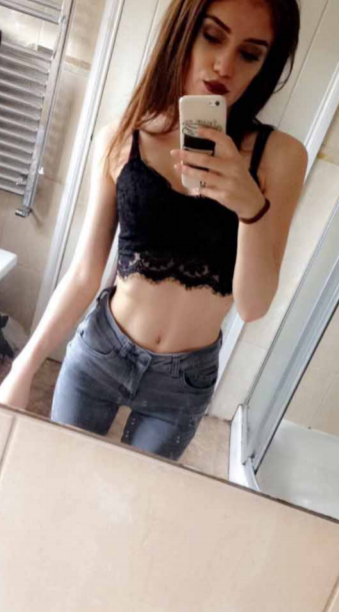 “I can’t describe how worthless you feel in the depths of anorexia, it all starts out as a need for control, but you completely lose it and become a slave to anorexia’s rules. Nothing in my life was more important than obeying this voice in my head,” said Chloe.

“I knew I was slowly killing myself, but I couldn’t stop, the only thing that upset me about it was that it was a slow death and I wanted my life over quickly. I couldn’t sleep at night because my body would keep me awake as it wanted food so badly, I was in constant pain, when your body is so thin a comfy bed provides no comfort.

“I struggled every day, with feeling faint, blackouts, intense stomach cramps which was my body’s way of crying out for food, but I would still force myself to do three-hundred squats and two-hundred stomach crunches as soon as I got out of bed.”

Her dietitian said she was living off ‘borrowed time’ as her body was in starvation mode, but Chloe says that having to eat proved more scarythan dying.

However, in 2016 Chloe was admitted to hospital for two days, after a doctor’s appointment for her depression raised alarm bells about her negative emotions surrounding eating and food. This proved to be the turning point she needed, and she left hospital determined to beat the illness.

“At one point I did end up in hospital at a mental health ward, I was checked on every fifteen-minutes including throughout the night and given medicine to make me manageable,” she said.

“This place was a living hell for me, I was watched by other patients and staff whilst eating as they told me I needed to eat the food. Other patients gasped in shock when they saw me and stated that I was so thin I was disgusting, it wasn’t helpful at all, but it gave me the push I needed.” 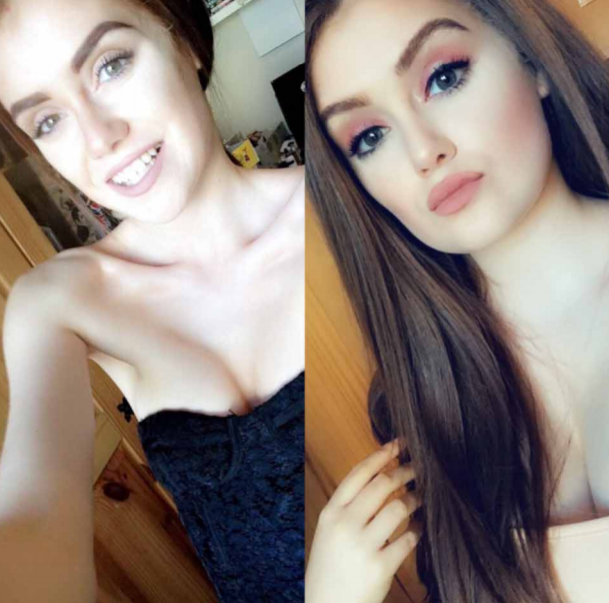 Chloe continued: “The hospital stay I think was a major turning point for me, it showed me what my life would be like if I didn’t change, I left the hospital telling staff I didn’t want the help of food supplements as I was determined to do this by facing my fear of actually eating food.

“The only way I could face recovery at first was to do it for my family and friends but at some point I realised that I was worth it and could do it for myself.

“The most difficult part of recovery was letting go of all of ana‘s [the eating disorder’s] rules and learning to trust my care team.

“It was realising that my ‘comfort blanket’ of anorexia only wanted me to die and not help me as I had been made to believe, that it had lied to me for years and years.

“I found it incredibly difficult realising I was worthy of food and that I hadn’t done anything wrong.”

Chloe says that, thanks to her recovery, she can now have an enjoyable life, listening to her body if she is hungry and now a happy at 8st 6lbs, wearing a UK size 10.

“I’d like to tell anyone suffering to speak out, I’m a true believer that talking about your problem can heal your soul,” she said. “There’s so much more to life than anorexia, it’s not your friend it won’t keep you safe, it will try and kill you when you are so worthy of life.

“Life may seem horrible right now, but it can get so much better, but you have to want it and work for it.

“Your care team can offer you all the help in the world, but you need to accept it, the person that can ultimately save you is yourself and you’restronger than you know.”

Hungry Driver Eats Plate Of Lasagne While Driving At 60MPH