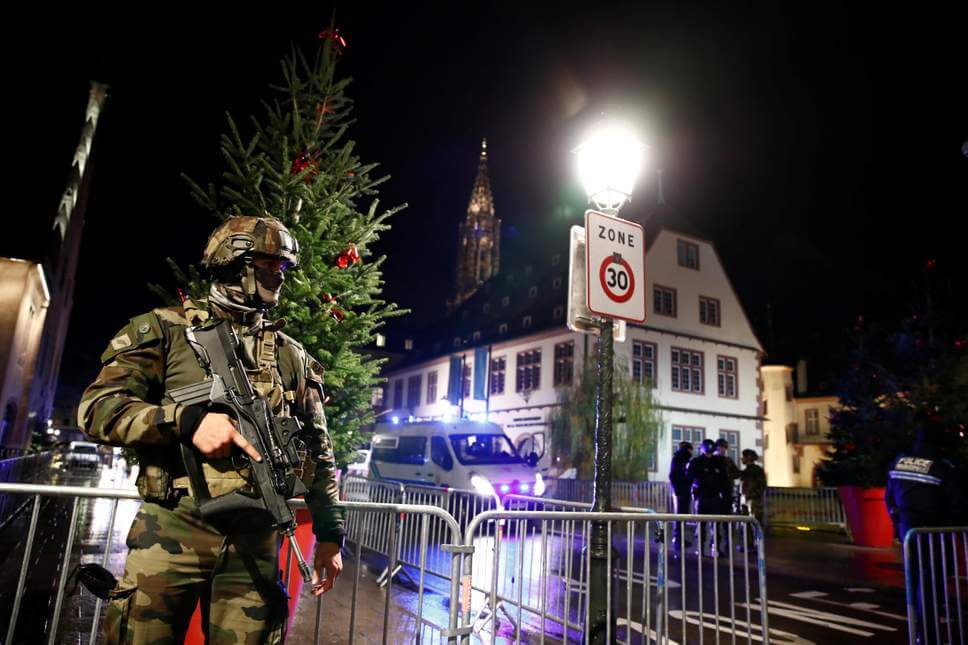 A Thai tourist has been named among three people killed when a gunman opened fire near a Christmas market in Strasbourg.

The Thai embassy in Paris named the man as 45-year-old Anupong Suebsamarn.

He had just arrived in the city and had been due to travel to Paris on Thursday, according to Sky News.

Eleven people were injured in the incident which French authorities are calling a terror attack.

The Thai ambassador is expected to travel to Strasbourg today.

Peter Fritz told the BBC that Mr Suebsamarn suffered a head wound and could not be revived.

He said: “We tried our best to resuscitate him. We applied CPR. We dragged him into a restaurant close by.”

Mr Fritz said it took more than 45 minutes for an ambulance to arrive. 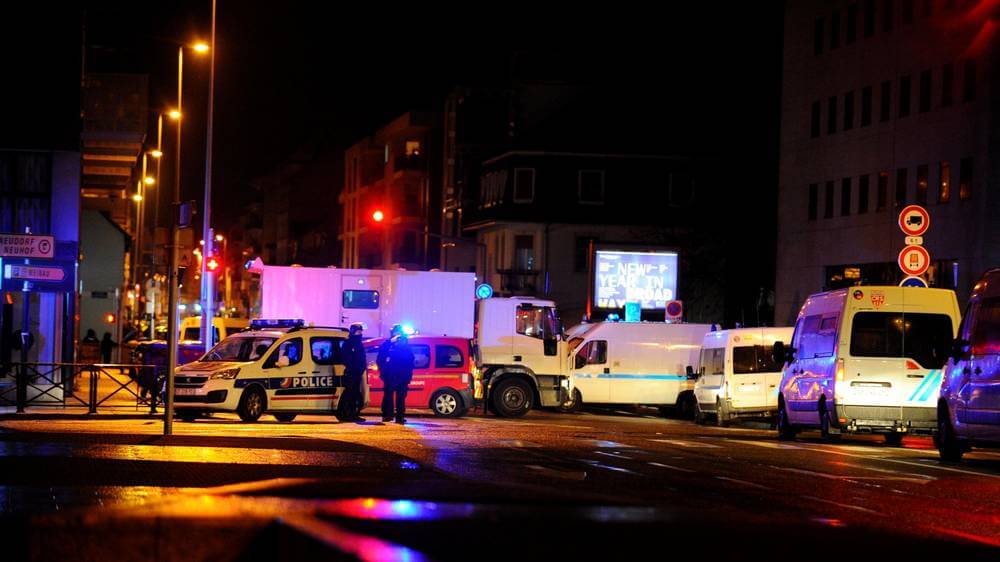 The horrifying scenes unfolded near the French city’s market, which draws millions of people every year, on Tuesday evening.

The gunman remains at large and is being hunted by police after being injured in an exchange of gunfire with a soldier before reportedly escaping in a hijacked taxi.

Police have named the suspect as Strasbourg-born Cherif Chekatt, 29.

Officials said the suspected gunman has a criminal record and, according to the prefect of the region, had been flagged as a suspected extremist.

France has raised its terror alert level in the aftermath of the attack.

Strasbourg Christmas market is one of the oldest in Europe with 300 wooden chalets set up in the city’s historic centre from November 23 to Christmas Eve.

It was being held amid tight security this year, with unauthorised vehicles banned from surrounding streets during opening hours and checkpoints set up to search bags.

Roland Ries, the mayor of Strasbourg, said the Christmas market will be closed tomorrow and flags will be lowered to half-mast.

The man spends £ 33,000 on surgery to look like David Beckham, even has ribs removal

Drunk man burned his own house down.