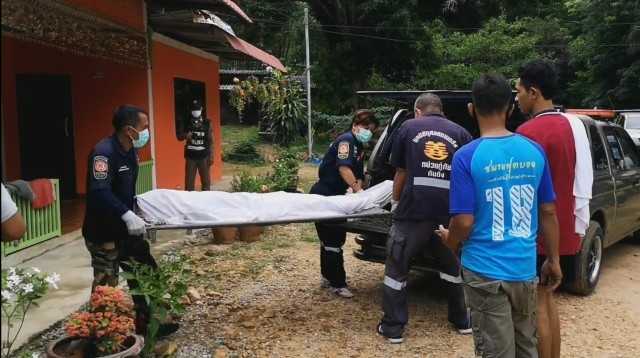 One of the alleged leading drug dealers killed himself after police laid siege to the house where he was hiding in Trang province.

Haron Usen, 40, a native of Phatthalung province had been absconding after an arrest warrant was issued for him for murder following a war between drug gangs in Phatthalung on September 5, 2019.

Police had tracked down the suspect to his parents’ house in Trang province and allegedly found 1,400 tablets of amphetamine when they raided the premises. However, they could not find him there.

Police from Kantang Police Station in Trang on Friday (May 29) laid siege to a house in Bangsak subdistrict in Kantang district belonging to his girlfriend.

Police said they tried to negotiate with the suspect for two hours to get him to surrender. Suddenly they heard a gunshot from the house. Police said when they entered the house they found the body of Haron lying on the floor with a bullet wound on the forehead and a .38 revolver lying near his body.

A news source from a local police station revealed that the deceased was one of the top 10 drug dealers in Trang province and was involved in several drug wars between gangs. “He had once said that he would rather be dead than be in police custody,” said the source. 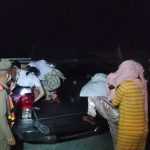 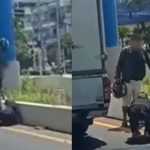