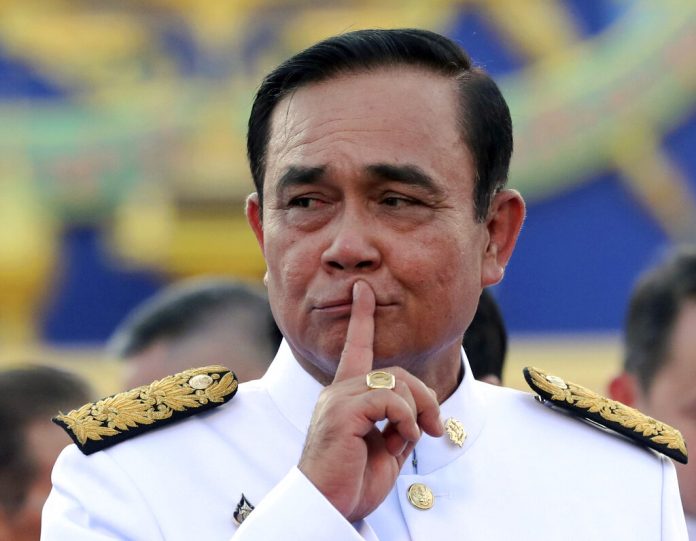 The restrictions were issued under Article 9 of the Emergency Decree and were put into effect on July 30.

Media organisation Reporter Production filed a court petition against the restrictions on August 2 and the court said on Friday that the order will be suspended until it is changed.

Official press release on this matter

As became known to the public that, on 2 August 2021, the Civil Court has accepted the petition brought to the Court by REPORTER PRODUCTION Co., Ltd et al. against Thailand’s Prime Minister Prayut Chan-o-cha seeking the revocation of the enforcement of the Regulation Issued under Section 9 of the Emergency Decree on Public Administration in Emergency Situations B.E. 2548 (2005) (No. 29) (hereinafter Regulation) and the emergency motion for a temporary restraining order and preliminary injunction enjoining the defendant from enforcing such regulation, the Civil Court has conducted the hearing for such motion in Civil Action No. 3618/2564 and has fixed the day for the delivery of an order on 6 August 2021 at 1.30 pm.

NOW, THEREFORE, the Civil Court has examined and assessed the witnesses and the documentary evidences brought before the Court and do hereby order this 6u day of August 2021, as follows:

“Article 1 of the Regulation prohibiting the dissemination of information having a risk of frightening people is not limited to those of misrepresentation according to raison d’ere and the necessity of enacting the Regulation as indicated therein, thereby ensuing the deprivation of right and freedom of the plaintiffs and people as protected by Constitution of the Kingdom of Thailand (B.E.2560(2017).

Such Article is, also, not compatible with a part of the Regulation indicating the necessity of creating the measures to render reasonable the exercise of right and freedom of expression in accordance to legal frame as established by the Constitution. Moreover, the phrase “information having a risk of frightening people” as indicated in such Article is of an ambiguous character and opens a possibility to a broad interpretation, thereby rendering the plaintiffs, people and those working in media field unconfident about expressing their opinion and communicating in accordance with the freedom protected by Article 34 Paragraph 1.

Also, such Article provides no stipulation on the criteria or guideline regarding the performance of official duties lest the treatment ensue unreasonable vexation of people, as designated in Section 9 Paragraph 2 of the Emergency Decree on Public Administration in Emergency Situations B.E. 2548 (2005) (No. 29).

Considering that Section 9 of the Emergency Decree on Public Administration in Emergency Situations B.E. 2548 (2005) (No. 29) provides Prime Minister has no authorization to suspend interment services provision, Article 2 of the Regulation authorizing the suspension of internet services provision against the Internet Protocol address (IP address) of which the user has disseminated the information not compatible with the Regulation is in contrary to the law.

The importance of the internet access is recognized throughout the society. particularly, in the current situation of Coronavirus Disease (COVID-19) pandemic and of the enforcement of lockdown measures. Furthermore, such Article is not limited to the suspension of internet services provision in one specific act, yet extending such suspension to a future act.

Such Article, as a result. hinders the communication and information’s dissemination of those not having malicious intent, thereby rendering it incompatible with Article 36 Paragraph 1 of the Constitution.

Thus, leaving open the possibility of continuing the enforcement of such regulation runs the risk of

irreparable damages. Therefore, by virtue of Section 254 (2), Section 255 (2)(d) appurtenant to Section 267 Paragraph 1 of the Civil Procedure Code, the Court views as just and appropriate to grant a temporary restraining order and preliminary injunction having an effect of suspending the enforcement of those two Articles of such Regulation. It is in the view of the Court that, considering the existence of several legal instruments establishing the measures concerning illegal dissemination of information and the government’s capability to educate people, develop a public better understanding and examine false information, the

suspension of the enforcement of such Regulation does not pose any obstacle to public administration in emergency simulations and public interest.

WHEREFORE, the Court orders that the defendant be provisionally enjoined from enforcing the Regulation Issued under Section 9 of the Emergency Decree on Public Administration in Emergency Situations B.E. 2548 (2005) (No. 29), pending entry by the Court of a changed order in this action.” 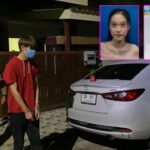 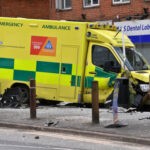 Woman, 40, dies ‘waiting at bus stop’ after being hit by ambulance