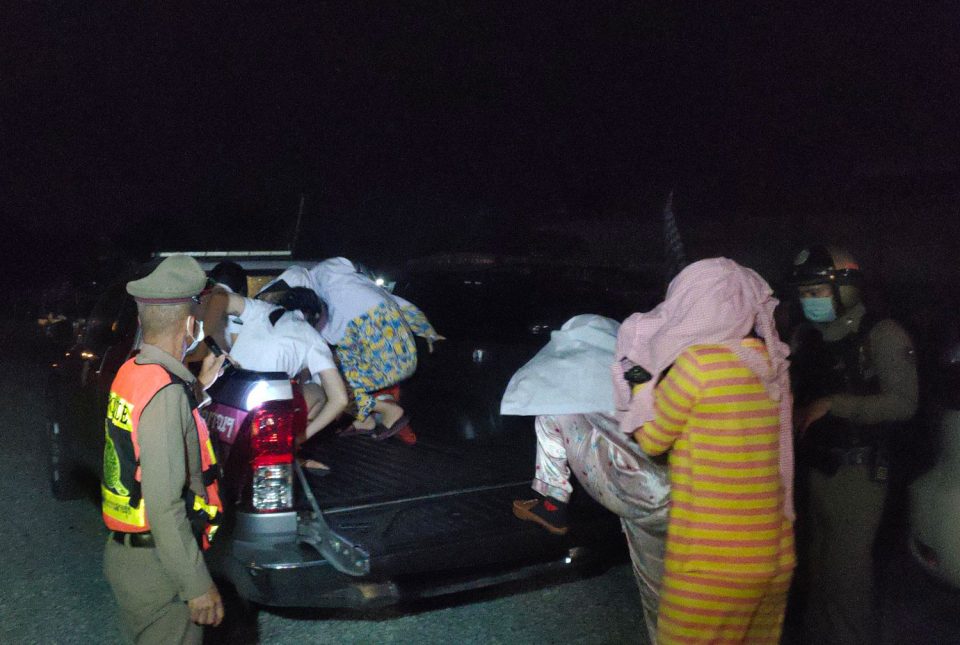 Thirty teenagers were caught for violating the emergency decree and the night curfew by joining a birthday party at a house in Bang Lamung district of this tourist province in the early hours of Saturday.

A team of police raided the house in tambon Huay Yai of Bang Lamuang district at about 3.30am and found dozens of teenagers dancing inside. Some wore pyjamas while others were in school uniforms. The party was also streamed live on Facebook, said police.

The students, 14 of whom were male, were taken to Huay Yai police station.

Pol Lt Col Phichit Watthano, deputy superintendent for crime suppression at the police station, said the arrests followed a tip-off from local residents that a birthday party was held at the house. He declined to give details of the raid. 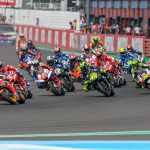 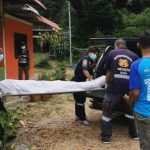