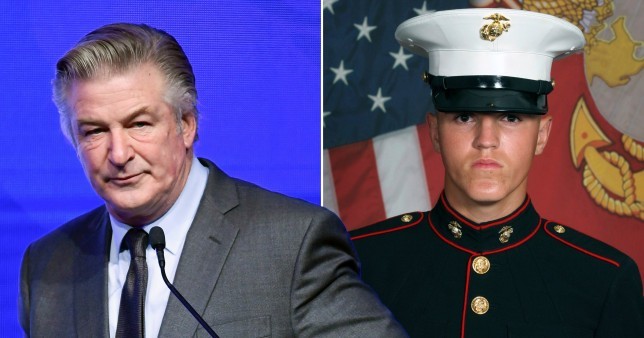 Alec Baldwin is reportedly being sued for $25million (£18.3million) by the family of a US Marine who was killed in Afghanistan, after the actor allegedly wrongly labelled his sister as a participant of the Capitol riot.

Earlier this month, it emerged that the actor had turned in his phone to authorities after a search warrant amid the ongoing investigation into the Rust shooting, when cinematographer Halyna Hutchins was shot dead on set.

Baldwin was holding the prop gun at the time when it went off with a live round.

The 63-year-old has now supposedly become embroiled in a lawsuit that is seeking millions from the 30 Rock star and alleging ‘defamation, invasion of privacy, negligence and intentional infliction of emotional distress’, according to court documents obtained by Fox News Digital.

Baldwin previously sent $5,000 (£3,674) to Jiennah Crayton, the widow of Marine Lance Cpl Rylee J McCollum, to help with their newborn daughter, after the Marine was killed in a suicide bombing in Kabul, the report said.

Having reached out to McCollum’s sister, Roice, to arrange the donation, the actor later saw a picture that the Marine’s sibling posted on Instagram on January 3 2022, which featured her standing at the Washington Monument on the day of the Capitol riot in January 2021.

‘While she was present at the demonstration, Roice did not take part in, nor did she support or condone the rioting that erupted,’ court documents said, according to Newsweek.

After spotting the post shared by Roice, Baldwin is said to have commented: ‘Are you the same woman that I sent the $ to for your sister’s husband who was killed during the Afghanistan exit?’ before messaging her privately, the court documents said.

‘When I sent the $ for your late brother, out of real respect for his service to this country, I didn’t know you were a January 6th rioter,’ he reportedly wrote in the private message.

While Roice supposedly said that she protested legally and previously spoke to the FBI, it’s claimed that Baldwin informed her that he was going to repost the photo, telling her: ‘Good luck.’

The court documents are said to have referenced a now-deleted social media post that the actor subsequently shared, in which he explained that he previously donated money to McCollum’s family and supposedly called Roice an ‘insurrectionist’ and a ‘rioter’.

The actor is also allegedly accused of reposting the picture ‘with the full intent of causing irreparable harm to each of the Plaintiffs’. 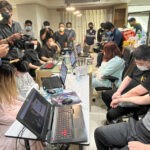 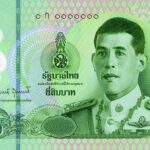