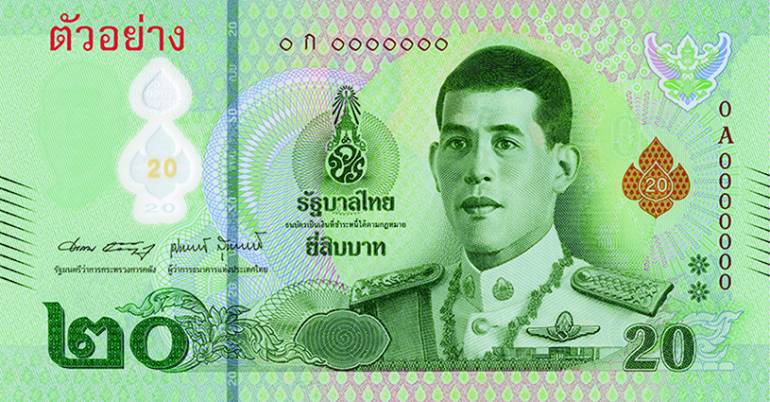 The Bank of Thailand (BoT) has issued new 20-baht banknotes, made of polymer rather than paper, for distribution from March 24th.

BOT Governor Sethaput Suthiwartnarueput, explained that they chose to issue the polymer notes for the 20-baht denomination first because they are the most frequently used and wear out faster than notes of other denominations.

The polymer notes are more durable and stay cleaner than paper ones.

The polymer notes are produced from a special kind of plastic which does not absorb humidity or dirt.

They are environment friendly and will reduce the need to reprint replacements for worn-out notes, said the governor.

Polymer notes are in circulation in numerous countries, such as Canada, the United Kingdom, Australia, Malaysia, Singapore and Vietnam.

The 20-baht polymer notes are similar to the paper type, but they have a transparent window and the number 20 is embossed.

Members of the public will be able to exchange their paper notes for the new polymer version at all commercial banks and financial institutions from March 24th. 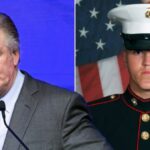 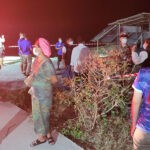