Home » No joke: This house in Indonesia comes with a wife, if you’re compatible 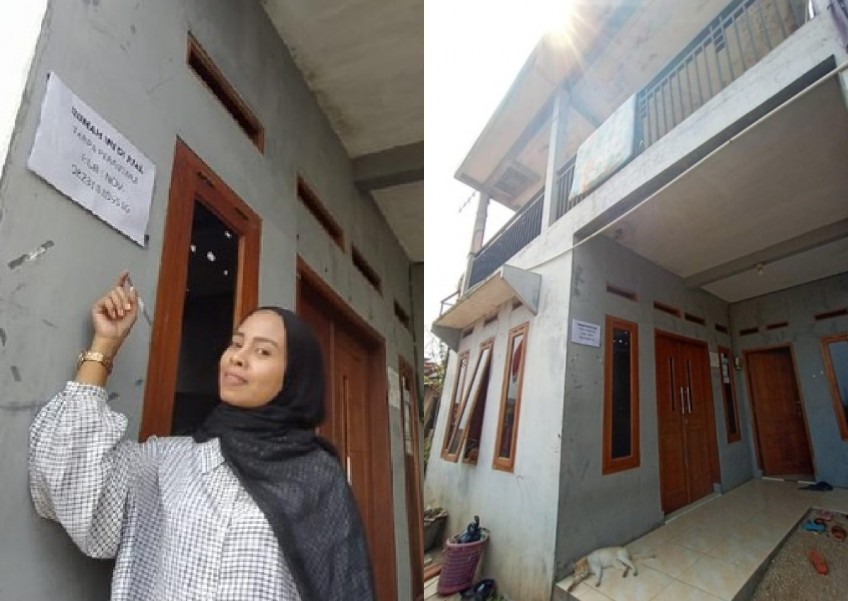 Days after achieving internet fame for offering her hand in marriage to whoever she chooses to sell her house to, an Indonesian woman is having second thoughts due to an overwhelming number of enquiries and prank calls, she told Detikcom on Aug 25.

Ayu Novi Astiana, a 31-year-old single mother from West Bandung, first made headlines last week for her unusual package deal — $23,300 for a 52 sqm two-storey house and a chance at her hand in marriage.

An acquaintance had suggested that she kill two birds with one stone and find a husband while looking for a buyer for her house, she told reporters.

“Initially I was embarrassed, but I think there’s nothing wrong with trying it, after all, it’s not a shame either,” she said.

“If the house is sold and the person who buys it matches me, why not become my husband too?”

Of course, there were some boxes for her prospective husband and homebuyer to tick.

He has to be someone who is compatible with her, responsible, and willing to accept her two children, Ayu said.

“I don’t want [the marriage] to fail again. I was previously only married for four years and eventually divorced.”

Advertising the offer on social media and via word of mouth, she quickly received a flood of messages and calls.

However, a majority were not serious, she said. Some were from pranksters, while others were from other countries, including the Netherlands and Singapore.

As a result, the package deal is off the table for now, said Ayu, who wants to focus on selling her house in order to raise money for a business and to support her family.

But she’s not closing the door on finding a match just yet.

“If there is someone who is serious about marrying me, just come to the house. No need to contact me via WhatsApp or telephone,” she added.

Unconventional as it may be, this isn’t the first time someone’s tried to bundle a house and marriage.

In July, a man in Central Java went viral after declaring that the buyer of his house could marry his sister-in-law if they were a match.

In another similar marketing stunt in 2015, a woman from Yogyakarta advertised her house for sale, along with the chance to ask for her hand in marriage.

She eventually managed to sell the house to a prospective suitor, but her marriage plans went up in smoke when she found out from media reports that he was already married. 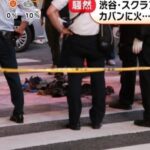 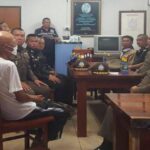