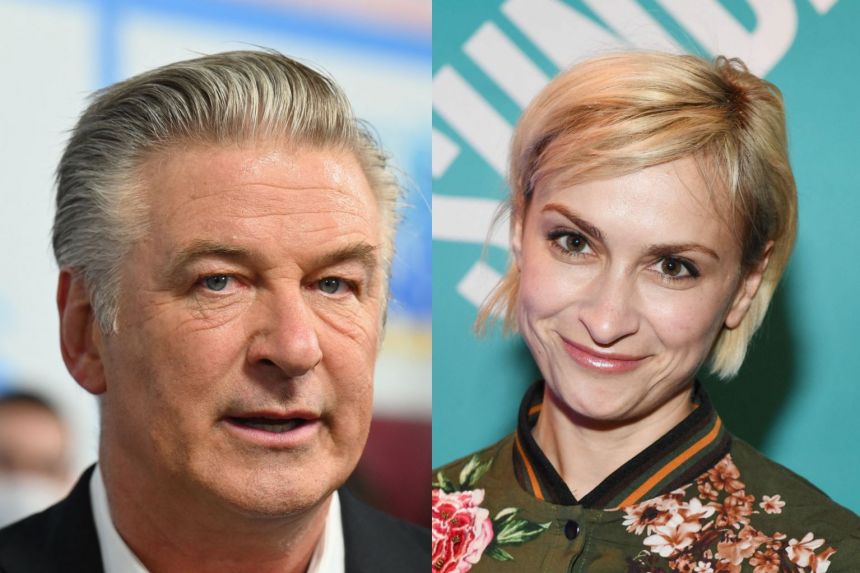 Alec Baldwin has spoken out in public for the first time since he accidentally shot dead cinematographer Halyna Hutchins on a film set earlier this month, saying “she was my friend”.

Speaking to reporters, the actor said he would be in favour of limiting the future use of firearms on film productions to protect peoples’ safety.

He said the police had ordered him not to discuss the ongoing investigation.

Prosecutors say they have not ruled out filing criminal charges over the case.

Ms Hutchins, 42, was shot on the set of the western film Rust in the US state of New Mexico, when Mr Baldwin unknowingly fired a gun loaded with a real bullet. The movie’s director, Joel Souza, was wounded in the shoulder.

“She was my friend. The day I arrived in Santa Fe and started shooting I took her to dinner with Joel,” Mr Baldwin told photographers who had been following him and his family in the state of Vermont.

“We were a very, very well-oiled crew shooting a film together and then this horrible event happened.”

Video of the exchange was published by the TMZ website. Mr Baldwin said the incident was a “one in a trillion episode” and that accidents of this nature very rarely happen.

“An ongoing effort to limit the use of firearms on film sets is something I’m extremely interested in,” he added.

On Wednesday, investigators said a “lead projectile” had been removed from the director’s shoulder, and that it appeared to be a live round. They said there was “some complacency” around safety on the set.

Meanwhile, lawyers for Hannah Gutierrez-Reed, the armourer who was in charge of guns on the set on Rust, issued a statement this week saying she did not know where “the live rounds came from”.

They said she had “never witnessed anyone shoot live rounds with these guns and nor would she permit that” and blamed producers for cutting corners, creating unsafe working conditions.

Mr Baldwin, who was also a producer on Rust, said he “sincerely doubts” that production on the film will ever resume.

A spokesperson for the producers of the movie has not commented. 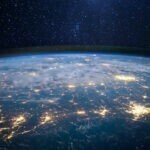 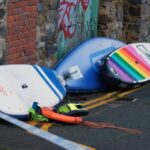 Paddleboarders dead as another fights for her life