Home » Paddleboarders dead as another fights for her life 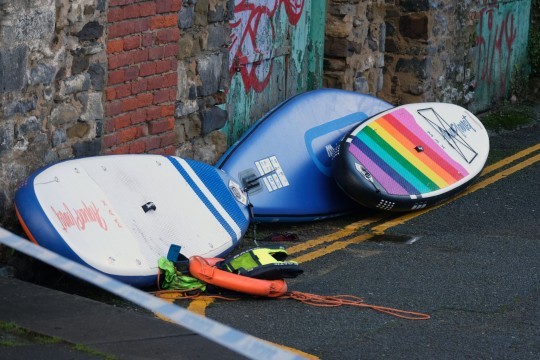 Three people have died and one is fighting her life in hospital after a group of paddleboarders got into difficulty on a river in Wales.

A man and two women drowned after reportedly being swept away in the flooded River Cleddau in Haverfordwest yesterday.

Another woman was airlifted to Withybush Hospital and continues to be treated in a critical condition.

Five other paddleboarders were rescued from the water, but were not injured.

The river had become flooded and turbulent after torrential downpours, as parts of the UK were battered with nearly a month’s worth of rain in 48 hours.

Emergency responders, including several air ambulances, were scrambled to the river to search for the paddleboarders.

The group of nine paddleboarders are said to have been a part of the South Wales Paddle Boarders and Salty Dog Co, an organisation based in Port Talbot.

They were on an annual tour, spending the weekend together exploring the river.

One of the members said she had pulled out of the paddle yesterday morning as she was concerned about the conditions.

Vickie Mckinven, from Milford Haven, said: ‘Absolutely heartbreaking, we were all good friends. And did so much to raise money for charities.’

Someone is also believed to have entered the water to attempt a rescue, but later exited the water safely.

Dyfed-Powys Police have not yet released the names of those who have died but said their next of kin are being supported by specialist officers.

Detective Chief Inspector Jonathan Rees said a full investigation was already under way but at this stage his thoughts were focused on the loved ones of those who had died.

A police spokesperson said: ‘Dyfed-Powys Police received reports of people in distress in the Cleddau River in Haverfordwest shortly after 9am on Saturday, October 30.

‘A group of nine adults from the south Wales area had travelled to Pembrokeshire for a paddle-boarding excursion.

‘The exact circumstances surrounding the incident are being investigated, but it is believed that the group got into difficulty in the water.

‘Sadly two women and a man died at the scene, and a woman remains in a critical condition in hospital. Next of kin are being supported by specialist family liaison officers.’

Politicians are passing on messages of support for the heartbroken families involved in the drowning tragedy.

Liz Saville Roberts, leader of Plaid Cymru in Westminster, said: ‘The news emerging from the River Cleddau incident in #Haverfordwest is distressing.

‘God speed the emergency services and support the families.’

Town councillor Thomas Tudor sent his thoughts ‘to the families who have lost loved ones’ in the ‘terrible tragedy’.

‘Thoughts with all involved and the emergency services responding.’

NPAS south west region also tweeted about their involvement, saying: ‘Thoughts are with all those effected by the tragedy today in #Haverfordwest.’ 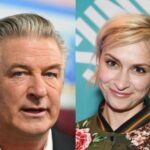 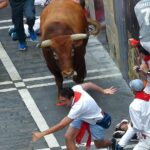