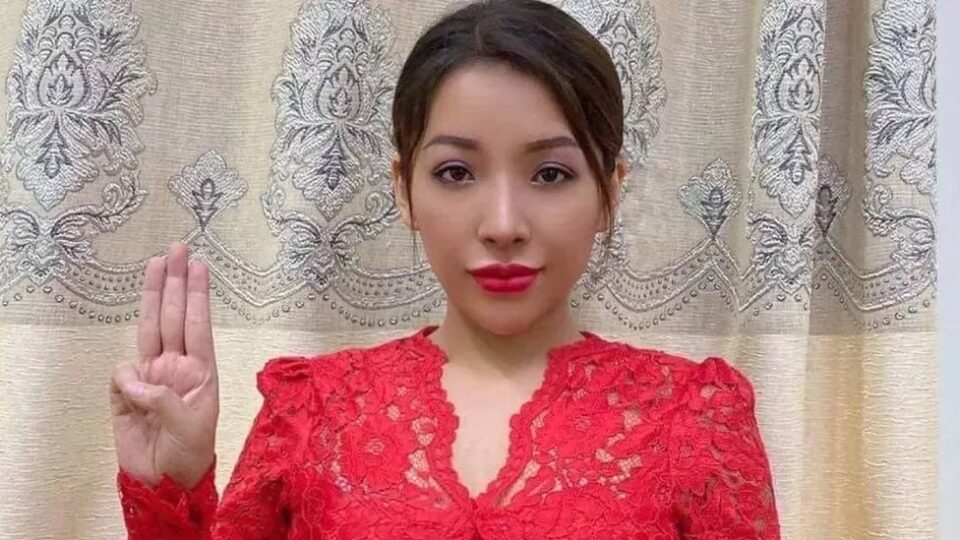 A Myanmar woman has been jailed for six years by a military court for posting pictures on adult subscription site OnlyFans, amongst other platforms.

Nang Mwe San, a model and former doctor, had been charged two weeks ago for “harming culture and dignity”, military authorities said.

She had also previously taken part in protests against the military, which seized power in 2021 in a coup.

She is believed to be the first person in Myanmar jailed for OnlyFans content.

Another model, who had also posted pictures of her participation in protests on social media, was also arrested in August under the same law. Thinzar Wint Kyaw is to face trial in October.

Nang Mwe San was found guilty of distributing nude photos and videos on social media sites for a fee, under Section 33 (A) of the country’s Electronics Transactions Law, which carries a maximum sentence of seven years.

The model lived in Yangon’s North Dagon Township – an area where martial law is in force.

In such areas – and under state of emergency laws renewed by the Myanmar junta government earlier this year – those charged with crimes are tried in a military court where they’re denied rights like access to a lawyer.

She was tried at the Insein Prison Court – the capital’s notorious prison and the largest in Myanmar – where many political prisoners have been sent since the coup last year.

Her mother told the BBC’s Burmese Service she was able to contact her daughter in recent weeks, but had not known of the sentencing until military media confirmed it on Wednesday.

It’s estimated more than 15,600 people – including Ms Suu Kyi, other lawmakers, activists and journalists – have been arrested since the military seized power.

On Tuesday a freelance journalist for the BBC had her prison sentence increased by three years after being convicted of making contact with an outlawed pro-democracy radio programme set up by activists last year.

Htet Htet Khine had already been sentenced to three years hard labour under new laws which criminalise comments deemed to cause fear or spread “false news” about the military.

More than 12,000 people remain detained while at least 2,322 political prisoners have been killed by the regime says the Assistance Association for Political Prisoners monitoring group.

Earlier this month, Britain’s former ambassador to Myanmar Vicky Bowman and her husband were both jailed for a year for breaching immigration laws. But their case is likely to be about wider political concerns rather than immigration offences, for which foreigners are rarely prosecuted in Myanmar. 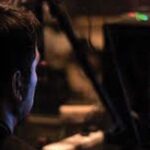 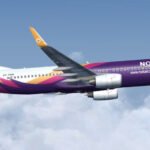