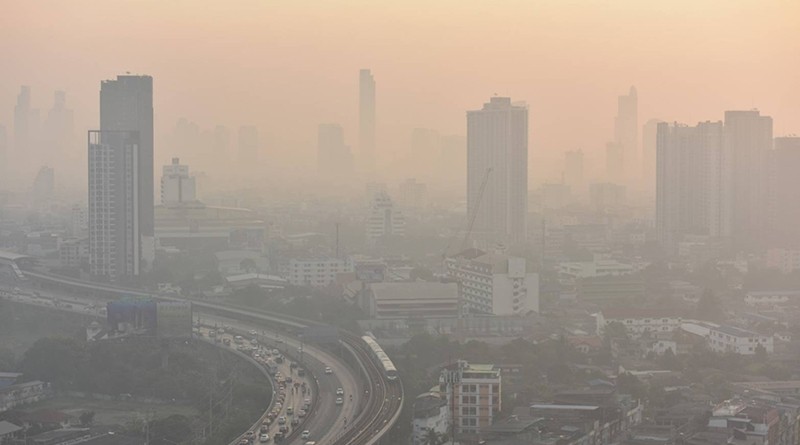 The government has expressed concern over the PM 2.5 airborne particulate matter situation and the effects of air pollution on people’s health.

The Center for Air Pollution Mitigation has been told to ensure that air quality warnings are thoroughly dissipated and to promptly address pressing pollution issues.

Deputy Prime Minister Gen. Prawit Wongsuwon has expressed concern over the stagnant air caused by the high-pressure system from China having moved over to cover Thailand.

This condition is exacerbating the problem of airborne particulate matter that results from the transboundary haze, wildfires, diesel engines, and industrial plants.

The PM2.5 reading in many provinces has exceeded the nationally acceptable standard and therefore health effects are being had on groups that are especially vulnerable such as the elderly, small children, pregnant women, and those with chronic diseases.

Gen. Prawit has ordered the Center for Air Pollution Mitigation (CAPM) to drive efforts to address and mitigate the PM 2.5 problem, which is currently a national agenda.

The center was told to use lessons learned from the past to handle particulate matter, wildfires, and smoke haze.

The center was also asked to collaborate with local public agencies to prevent and address instances of PM 2.5, smoke haze, and wildfires.

The deputy prime minister reiterated his call for more oversight and legal enforcement to deter the creation of pollution at their sources.

In addition, the Royal Thai Police was told to facilitate vehicular traffic in urban areas to prevent the excessive accumulation of vehicles on city roads.

Meanwhile, the Ministry of Transport will encourage transportation businesses to reduce pollution from vehicles while increasing efforts to intercept vehicles that emit black exhaust and regulate the use of diesel engines in public transportation. 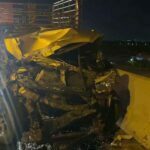 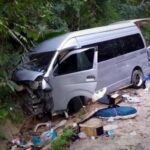