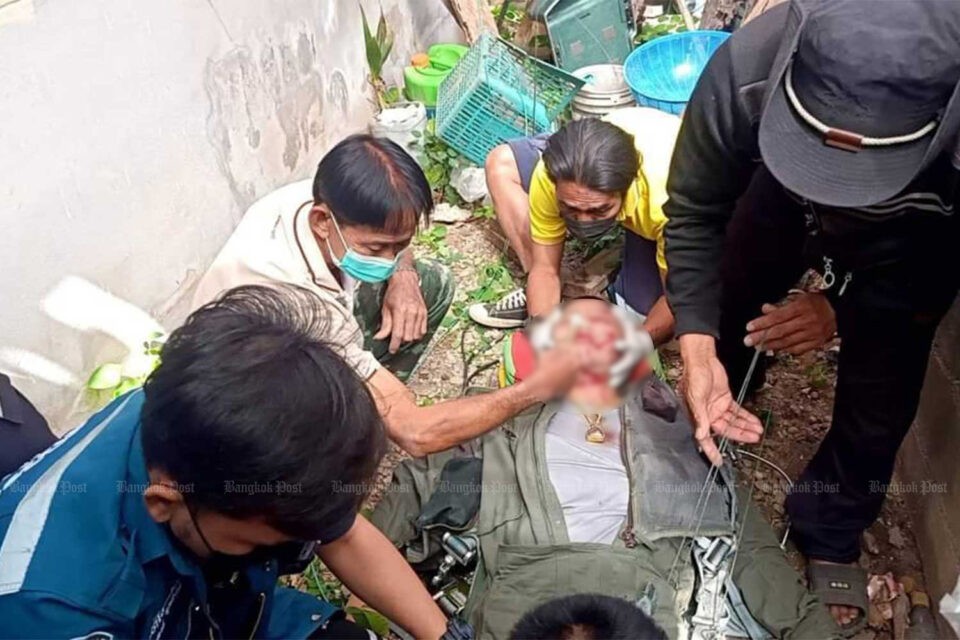 Air Force spokesman AVM Prapas Sornchaidee said the fighter, from Wing 21,  crashed into a training field in Chai Badan district around 11am.

The pilot ejected but sustained serious injuries and was rushed to a hospital, the spokesman said.

The air force chief had expressed his deep concern for the injured pilot, AVM Prapas said.

The air force had set up an inquiry into the crash.

A source said the plane was almost 40 years old but had received proper maintenance.

The injured pilot was later named as W/Cdr Sutthimet Ouamma, 36.

He suffered two broken legs and a broken left arm, was out of danger and his condition stable. He would be transferred to Bhumibol Ayulyadej Hospital for treatment, the report said.

The crashed plane reportedly came to rest in a large pond, but there was debris scattered over the area. Authorities cordoned off the wreckage, out to 50 metres.

The air force had a fleet of 19 F-5s based in Ubon Ratchathani province. 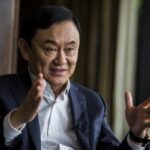