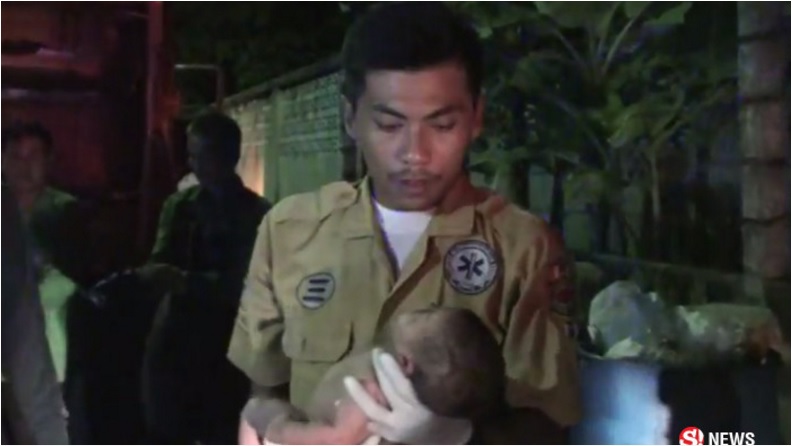 An abandoned newborn was found by a garbage dump and rescued overnight by a municipal official in Chonburi.

At 1:30am today, Chonburi police were notified by local worker Rungroj Attra that there was an abandoned baby girl by a dumpster on Soi 9 in the Ban Suan subdistrict.

According to Manager, the rescue was “a close one” and could have easily have been too late and the baby could have died.

The newborn, wrapped in a pink Hello Kitty blanket, was crying and had ant bites all over her body.

“The baby was carelessly left here. We suspect that the intention was for her to die, as the trash can would have hidden her body and the ants would have killed her,” said Pol. Capt. Nattawut Na Chiangmai, the officer at the scene.

Trai Kunatham Rescuers notified Chonburi Hospital and, shortly after, paramedics arrived to bring the baby to the hospital.

Rungroj, 53, was on duty nearby when he discovered the baby. When he realized that she was still breathing, he phoned the police for help.

Rungroj said he was happy the baby survived and condemned her parents for abandoning her. 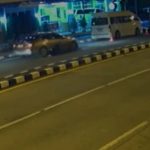 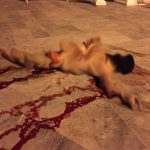