Home » South Korean falls to his death from 37th floor 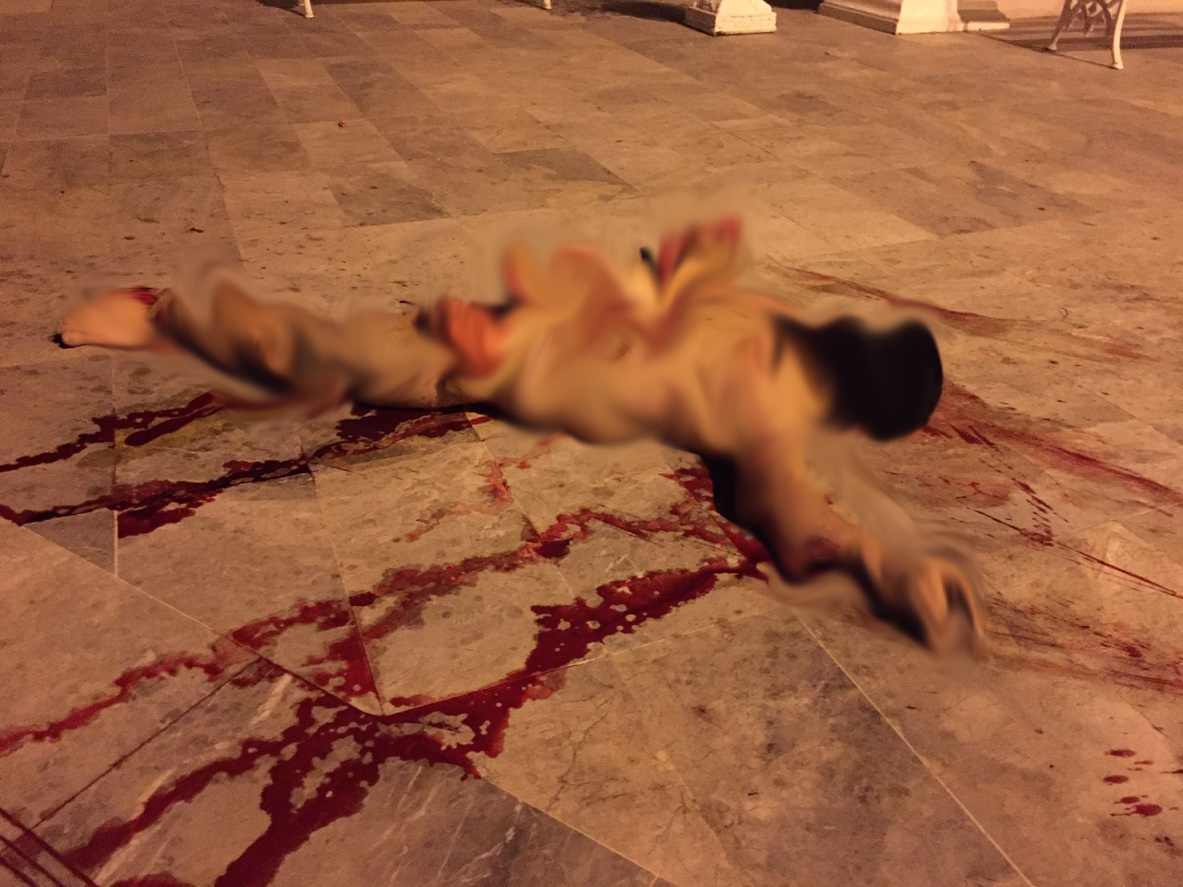 At around 3:30am on June 28th, Pattaya police and emergency services were called after the dead body of a Korean businessman had been found at a condo block in North Pattaya.

The incident took place at a condo building in the Wongamat area of North Pattaya. 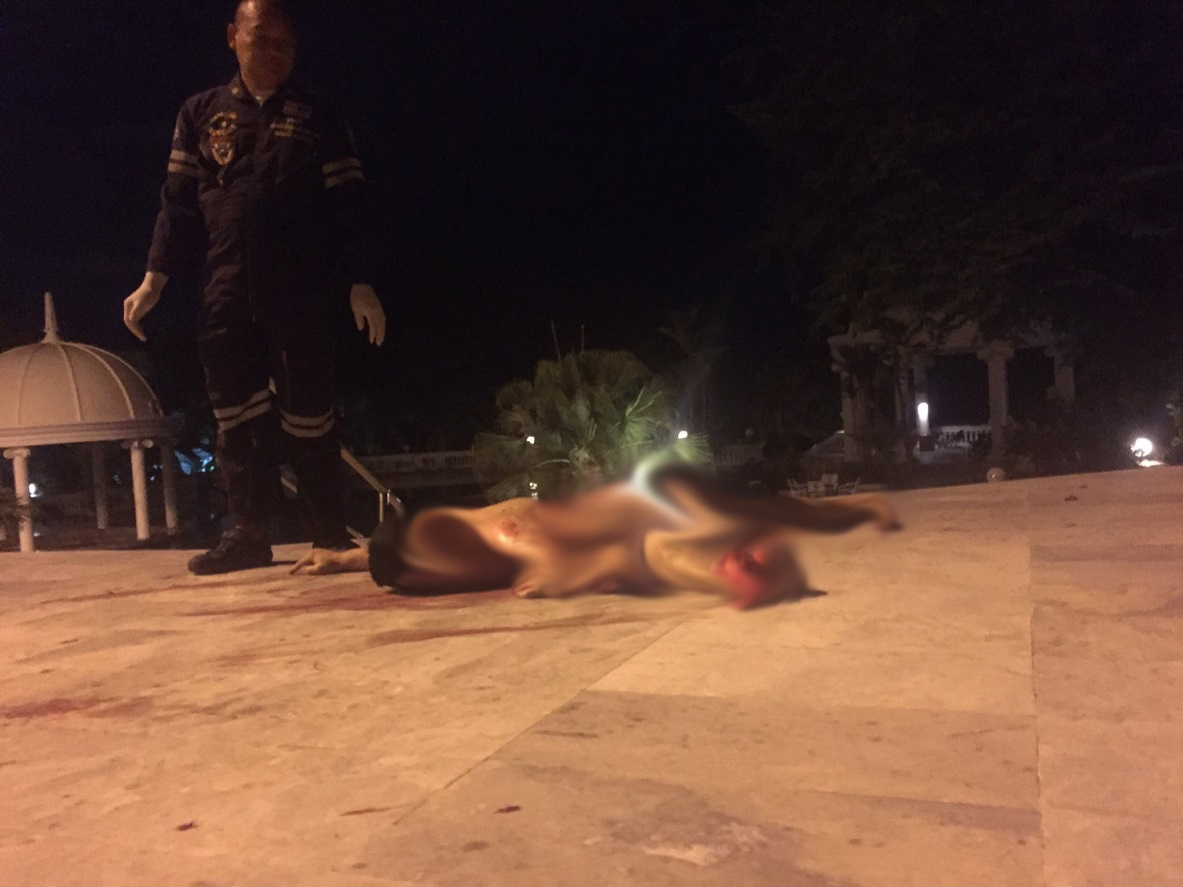 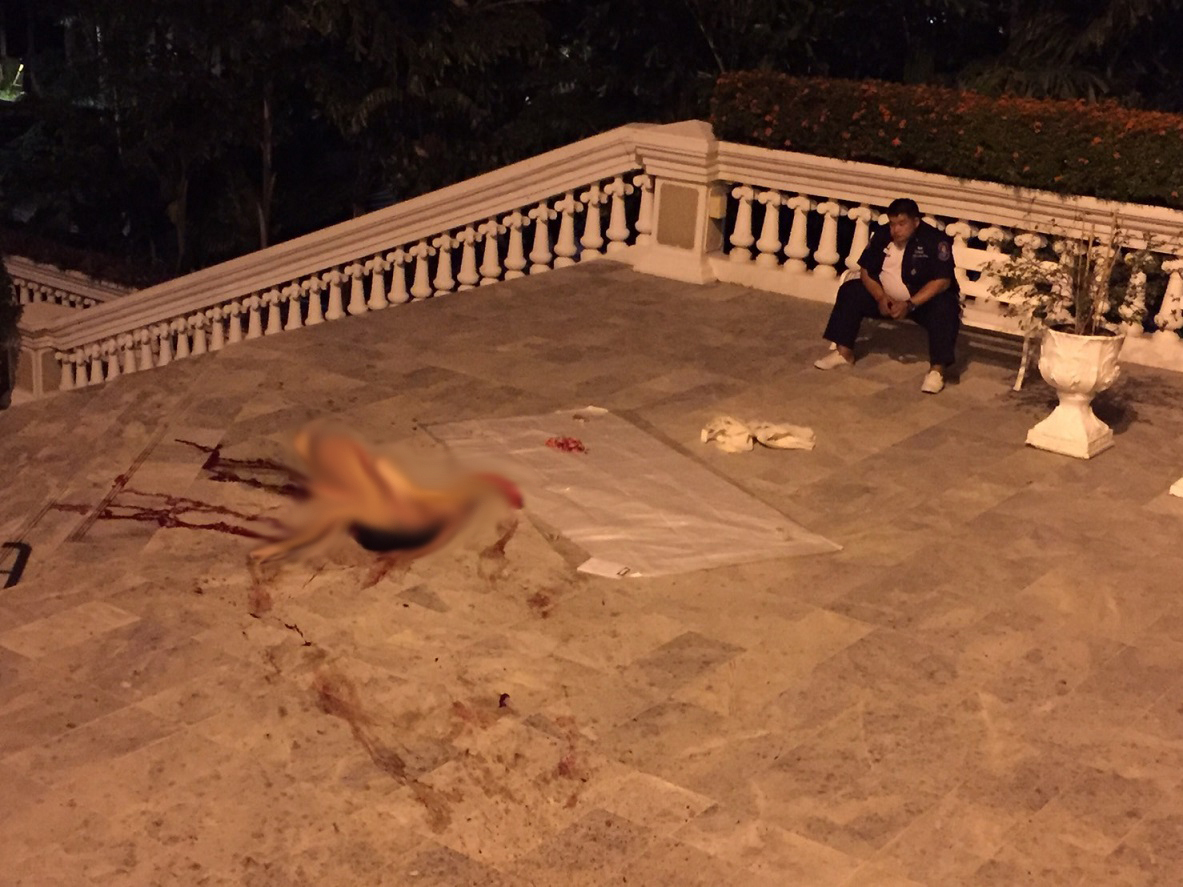 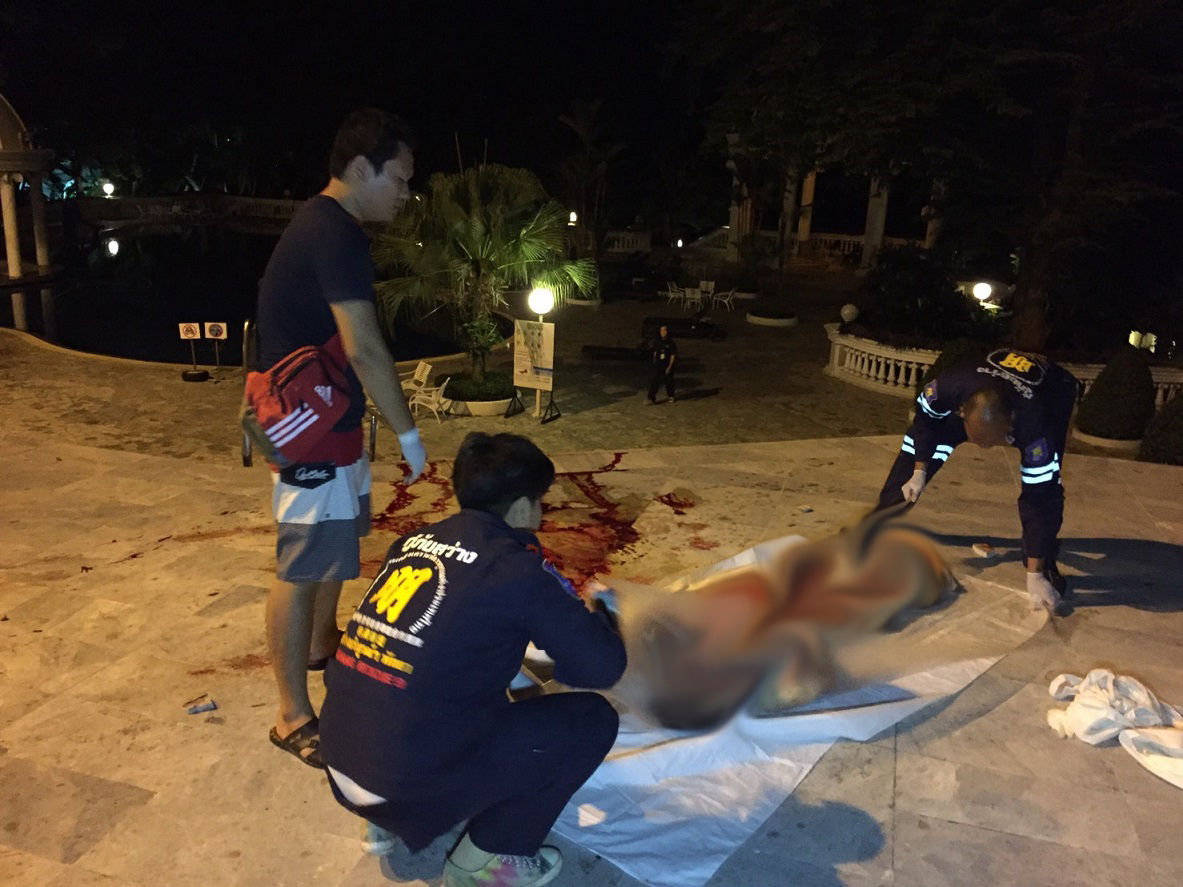 The victim was identified as San Jong Lee, 40, who has just moved to live in the 42-storey condominium on Soi Wong Ammart in Chon Buri’s Bang Lamung district on June 20, police said.

Police found details of the man that indicated he had been working for the Samsung Group and was here on business.

Officials at the condominium told police that they heard a loud noise at 3am and when security officers checked around the condo they found the man’s body on the stairway to the condominium’s swimming pool.

Condo officials said the man returned to his room late on Tuesday night and he appeared to be intoxicated.

His body was sent to the Bang Lamung hospital pending notification of his family. 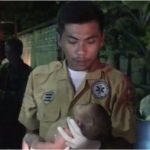 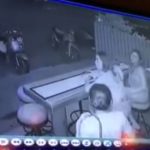