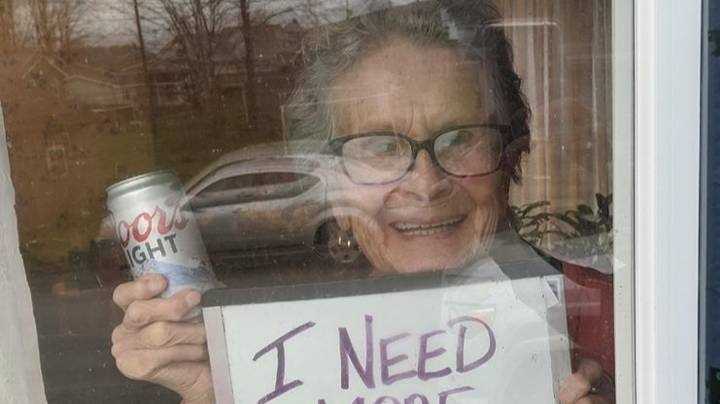 A woman in her 90s has gone viral after she was photographed holding up a sign asking for more beer, which is a sentiment I think we can all get on board with at the moment.

Olive Veronesi, 93, has been cooped up indoors recently at her home in Seminole, Pennsylvania, where locals have been told to stay at home to help stop the spread of coronavirus.

As Olive is over 70, she’s supposed to stay away from the shops and ask others to get some groceries for her instead – which is a bit of a bummer when she needs more beer, as she found recently.
Olive grabbed her miniature whiteboard and scrawled a message on it so that someone could help rectify her predicament.

A relative of Olive’s then took an amusing snap of her grinning away with the sign, holding a can of Coors Light beer.

After the family member posted the cheeky picture online, it soon went viral – and even attracted the attention of the press.

KDKA-TV popped down to visit Olive, and also shared her photo on its Facebook page, where it’s racked up another 45,000 shares and 24,000 likes.

One person commented: “She is my spirit animal.” 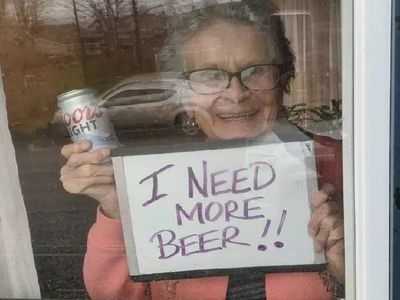 Someone else added: “I can’t believe she’s 93. Send her several cases of beer. I wished I lived near her.”
Another said: “That is awesome and obviously the reason she looks so good at 93.”

In the interview with KDKA, Olive she said to the reporter: “I have a beer every night! I’ve got some in now, do you want one?”

On her love of beer, Olive continued: “Something to relax, you know? I think it’s nice – something for a young lady!”

While many people have offered to help Olive out with more beer, KDKA has mysteriously said it has it ‘on good authority’ that she will be ‘getting her wish very soon’.

Who knows – maybe if Olive gets a big shipment in she can always craft herself her very own personal pub, as many other people have been doing during lockdown so that they can recreate the experience of being out drinking within the comfort – and safety – of their own homes.

Either way: Olive, may your can never runneth dry, ol’ gal. 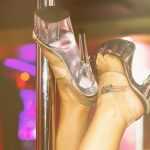 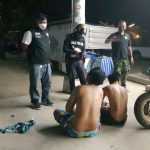