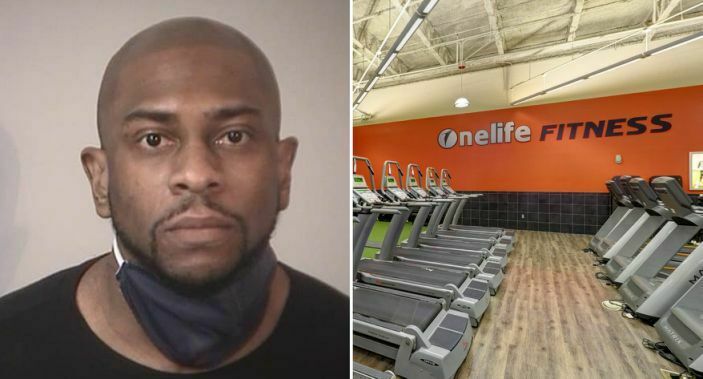 A man has been arrested after he was caught “spying” on women getting changed at a gym when he fell through the ceiling of a female’s changing room and landed on a woman.

Patrons of the Virginia gym cornered the man until police arrived to arrest him, Stafford County Sheriff’s Office reported.

The suspect landed on a woman who was checked for injuries by rescue personnel at the scene. She was not taken to hospital.

Joe was unharmed and arrested on three counts of “peeping into a building”, burglary and vandalism.

Police say they are currently processing the scene for further evidence and the investigation is still active.

He is being held in Rappahannock Regional Jail without bail. 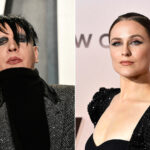 Marilyn Manson of accused of abuse 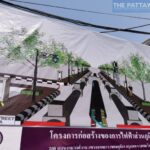