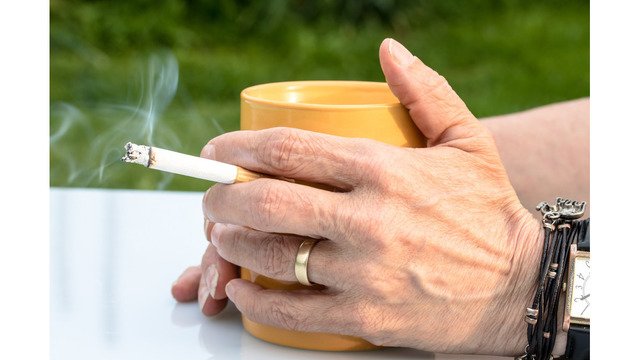 A company in Japan is offering its non-smoking workers an extra six days off per year to off-set the amount of time those who smoked took during cigarette breaks.

According to The Telegraph, Piala Inc., a marketing firm in Tokyo, decided to make a change after non-smoking workers complained that they were working more hours than their smoking counterparts.

“I hope to encourage employees to quit smoking through incentives rather than penalties or coercion”, Takao Asuka, the Piala Inc CEO, told Kyodo News.

Since the new policy was put in place, no less than 30 of the 120 workers have taken the extra days off, and encouraged four to give up smoking,  reports The Telegraph. 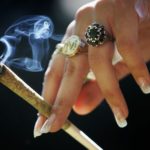 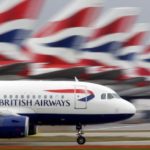 British Airways sued by tourist ‘wedged next to obese passenger’