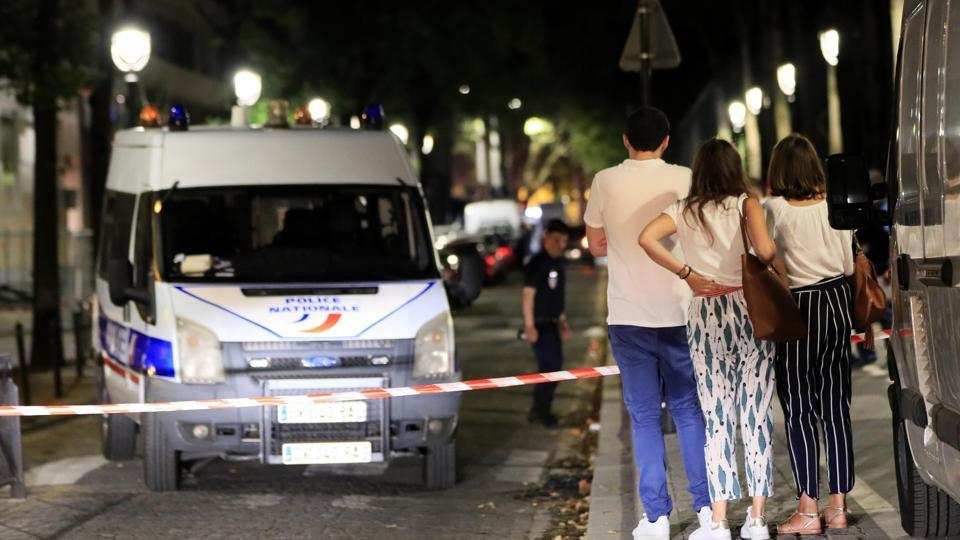 Seven people including two British tourists were wounded Sunday in Paris when attacked by a man armed with a knife and an iron bar, according to police and other sources.

“Nothing at this stage shows signs of a terrorist nature in these assaults,” a source close to the inquiry said, adding that the suspect has been arrested and is believed to be an Afghan national.