Home » Michael Keaton Says He Was The Best Batman 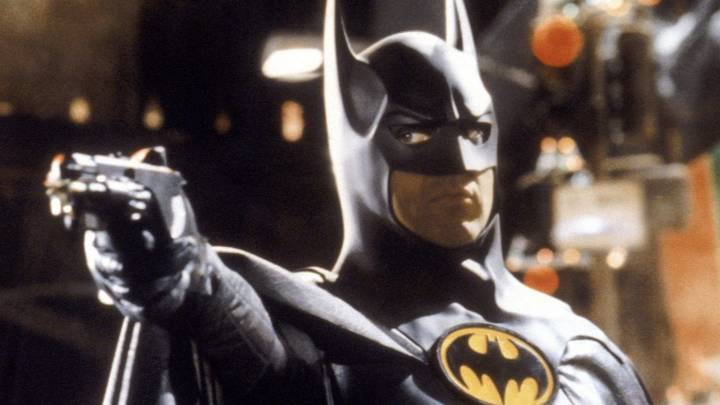 Michael Keaton has confirmed once and for all who is the best Batman and he’s gone with… erm… Michael Keaton. I can’t say that’s a big surprise.

The 69-year-old, who starred as the Caped Crusader in Tim Burton’s 1989 Batman and Batman Returns in 1992, appeared on Jimmy Kimmel Live! where he was asked the all-important question.

Kimmel asked: “Michael, who was the best Batman?”

To which the actor quickly responded: “Me.”

Well, that’s that then.

He said he’s kept his Batsuit and joked that he puts it on for the odd stroll around the neighbourhood.

He told Kimmel: “I’ll slip into it now and then. If I’m feeling insecure enough, I just slip into the suit – makes me feel a whole lot better.

“I’ll walk around the neighbourhood a little bit.

“When things around here get a little nervous-making, I just put the suit on and boy, things straighten the f*** up.”

Despite what the completely unbiased Keaton thinks, in a recent LADbible poll it was actually Christian Bale who you guys voted as the best Batman, but Keaton managed to come in a respectable second place.

Bale, who appeared in Christopher Nolan’s Dark Knight trilogy, stomped ahead in the final, picking up almost 90 percent of the votes – 87.7 percent of the 9,420 votes cast, leaving Keaton with 12.3 percent.

In the lead-up to the final, Keaton came top in a group containing Ben Affleck, George Clooney, and Olan Soule, whereas Bale topped the other semi-final featuring Adam West, Val Kilmer, and Kevin Conroy.

The poll did not include the newest Batman to the fold, Robert Pattinson who is currently filming for upcoming movie The Batman.

Filming for the movie has only recently resumed following delays caused by the coronavirus.

The delay to production has meant the movie’s release date has been set back – it was initially set to land in October next year, but now comic fans will have to wait until 4 March 2022 to see Pattison’s version of the hero.

One of the movie’s co-writers has recently teased that this film will give us a deeper look at the character of Bruce Wayne/Batman.

Mattson Tomlin told Den of Geek: “I think that really looking at Batman as somebody who has gone through this trauma, and then everything that he’s doing is then a reaction to that, rather than shy away from that.

“I think this film leans into that in some very fun and surprising ways. I think that’s all I can say without getting yelled at.” 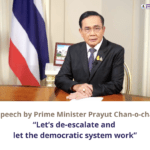 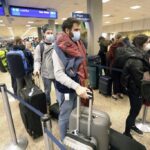