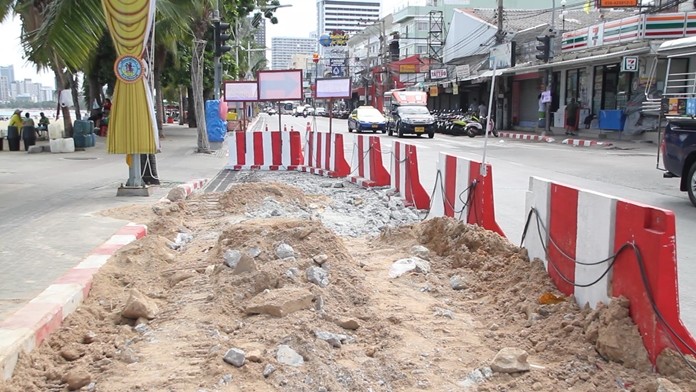 L.B. Engineering Co. is spearheading the 95-million-baht project than officially began June 19 and is expected to run through February next year.

Work began at the south end of Beach Road at the entrance of Walking Street with a lane closed as digging got underway. 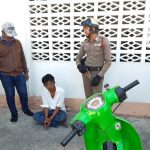 Thief busted for trying to steal motorbike in plain view 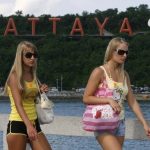