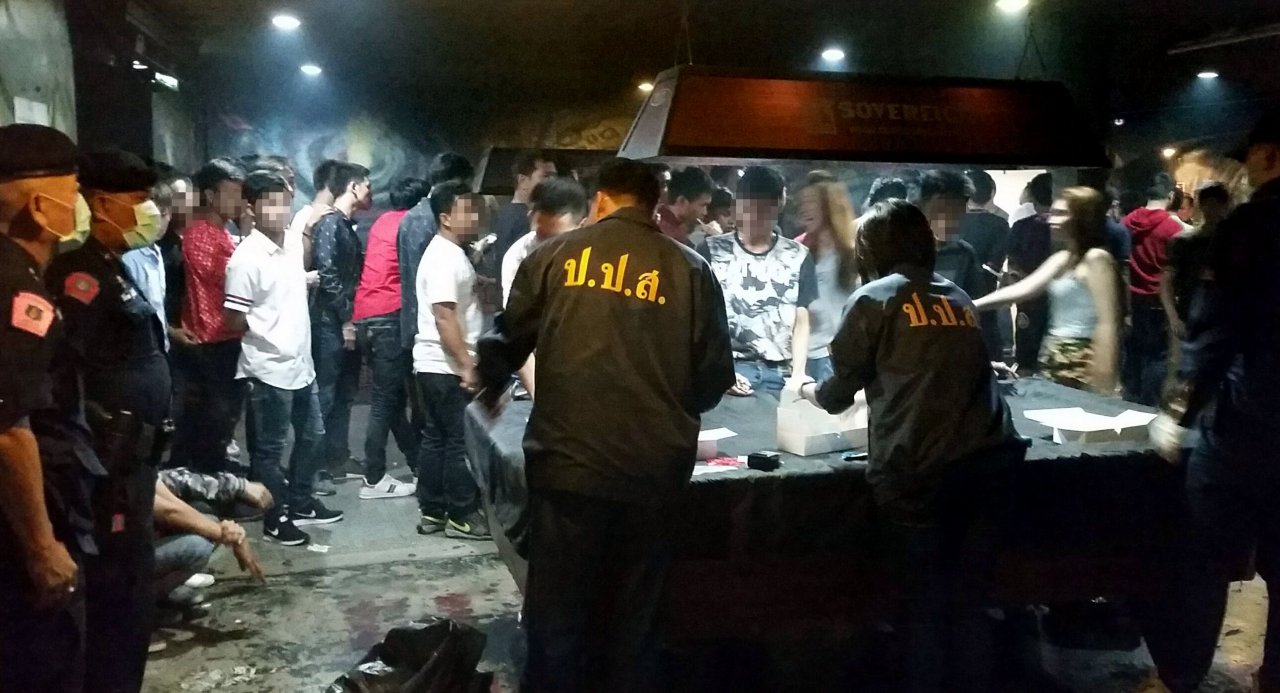 The top five police officers have been immediately transferred from Bangkok’s Somdet Chaophraya Police Station, after their jurisdiction was the scene of a drug-partying pub raid by officers from the Narcotic Suppression Bureau and the Patrol and Special Operation Division early on Saturday morning.

Charnthep said the transfer stemmed from the “ID4” pub raid at 2.30am on Saturday that found several people under 20 among the 240 patrons. Ketamine and crystal meth also were found on the pub floor and 62 patrons later were tested positive for drug use. 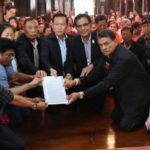 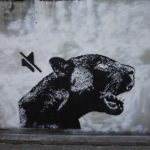