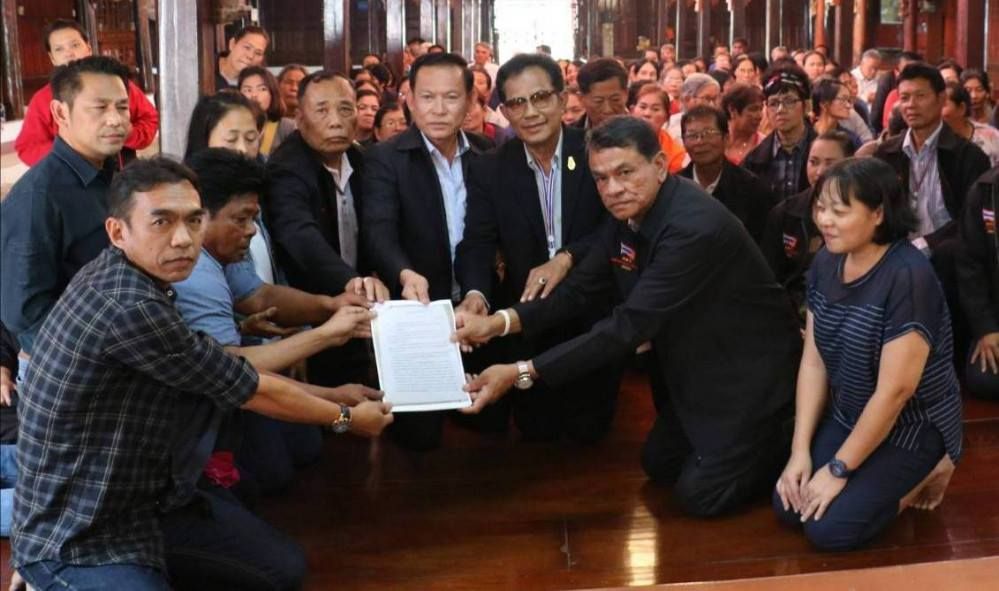 Prime Minister Gen Prayut Chan-o-cha’s field trip and mobile Cabinet meeting in Phetchaburi on Monday and Tuesday may be uncomfortable affairs as friction develops between provincial authorities and local protesters trying to submit petitions to the premier.

“Some civil servants and community leaders have stopped out plan to reach the PM,” said Pasit Pawangkhanan, one of villagers opposing the waste-to-energy plant project in the province. “But we will do whatever it takes to ask the PM directly or no one will listen to us at all.” The group has been active since last May, Pasit said, to object to plans to locate the plant planned in the centre of the local community near schools, temples and the source of public water. Villagers were also not allowed to sufficiently participate in previous public hearings, he claimed.

“We have been threatened by the local mafia. We also tried to reach government agencies but there was no progress. We are scared that the plant’s construction can’t be stopped,” he complained. “If the PM can’t be reached, I don’t know what’s the point in him having a field visit.” Prayut’s latest visit will focus on the lower central region with the stated aims of solving illegal, unreported and unregulated fishing in the seafood industry, the promotion of local tourism and the granting of land to local villagers. “The PM said that we would also need to listen to local people and try to fix their problems, such as polluted water, river management and coastal erosion,” said Government Spokesperson LT Gen Sansern Kaewkamnerd. 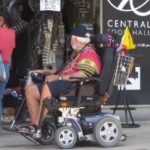 Need for Pattaya to be more accessible to the elderly? 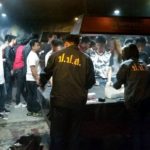