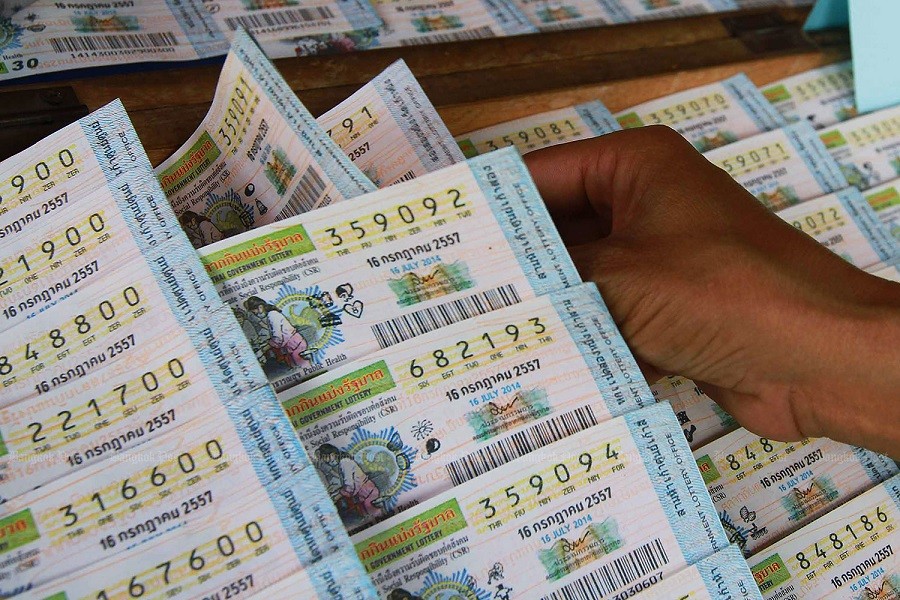 At least 5 million lottery tickets will be offered by the Government Lottery Office through the Pao Tang mobile application on June 2, said government spokesman Thanakorn Wangboonkongchana.

He said each ticket will be offered at the retail price of 80 baht, adding that people who buy the ticket using the app are guaranteed transparency and security.

The tickets will be available for purchase from 6am to 11pm, or until 2pm on the 1st and 16th of every month — the dates when winning tickets are drawn, he said.

Prime Minister Prayut Chan-o-cha has told the GLO and the police to crack down on online vendors who sell overpriced tickets, Mr Thanakorn said.

Gen Prayut has also instructed state officials to revoke lottery quotas of vendors who sell the tickets above the 80-baht legal limit, he said.

“The PM has instructed the authorities to take legal action against online agents who sell tickets at irregular prices,” he said.

“Licensed retailers who sell tickets to these agents should also have their quotas revoked so they won’t become a bad influence.”

On April 28, the GLO board approved the sale of lottery tickets via the Pao Tang application for the June 16 draw with 10,000 retail vendors invited to join the launch.

The move follows the government’s crackdown on the online lottery vendors Blue Dragon Lottery and Kong Salak Plus, which were suspected of selling tickets at inflated prices.

Under the plan, the GLO will recruit registered retail vendors for the scheme from May 3–18 from those who received lottery quotas in 2015.

It will later invite other vendors to join, which would increase the number of tickets to 10–15 million per draw and help keep the price of lottery tickets down.

According to the GLO, vendors who sell the tickets via the Pao Tang application for a year will have their lottery quotas renewed automatically as an incentive.

The lottery quotas revoked for vendors who resell tickets to online distributors will be re-allocated to retailers joining the scheme.

Before the June 2 launch, the GLO will run two tests, in a closed system, for the May 16 and June 1 draws where 4,500 tickets will be offered via the Pao Tang application. 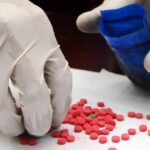