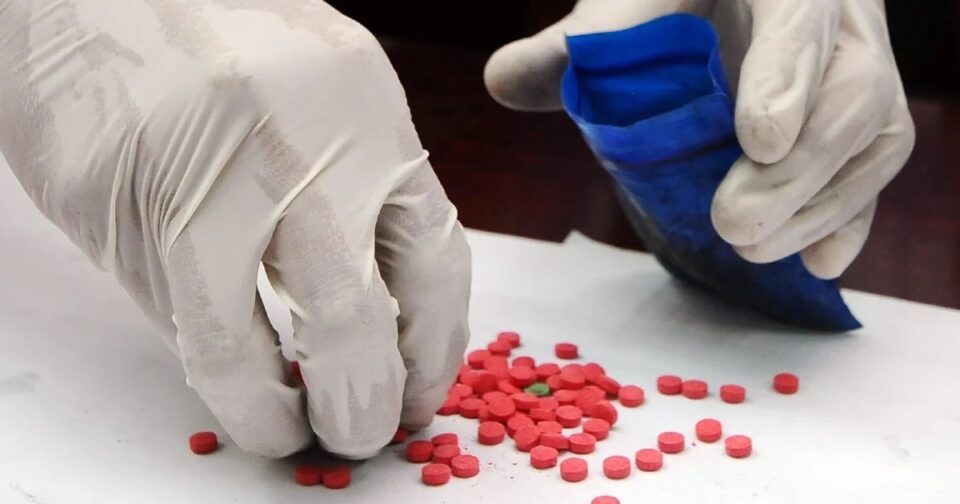 Thai border security forces shot dead eight suspected members of a drug caravan and seized about 6.7 million methamphetamine or “ya baa” tablets in the jungle in Mae Fah Luang district of the northern province of Chiang Rai early this morning (Saturday).

The Thai troops, from the Pha Muang task force, were on a patrol about five kilometres from the Thai-Myanmar border when they came across about ten men, several of them armed, carrying heavy backpacks.

They ordered the men, who they believed to be couriers and armed guards for a drug caravan, to stop for a search, only to find themselves being shot at. A ten minute firefight ensued.

The troops waited until sun rise before they combed the area. They found eight bodies at the scene of the clash and several abandoned backpacks, inside which were about 6.7 million meth pills.

The dead suspects are believed to be members of one of Myanmar’s ethnic minorities. 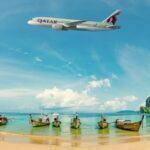 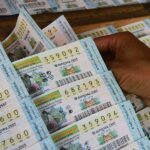