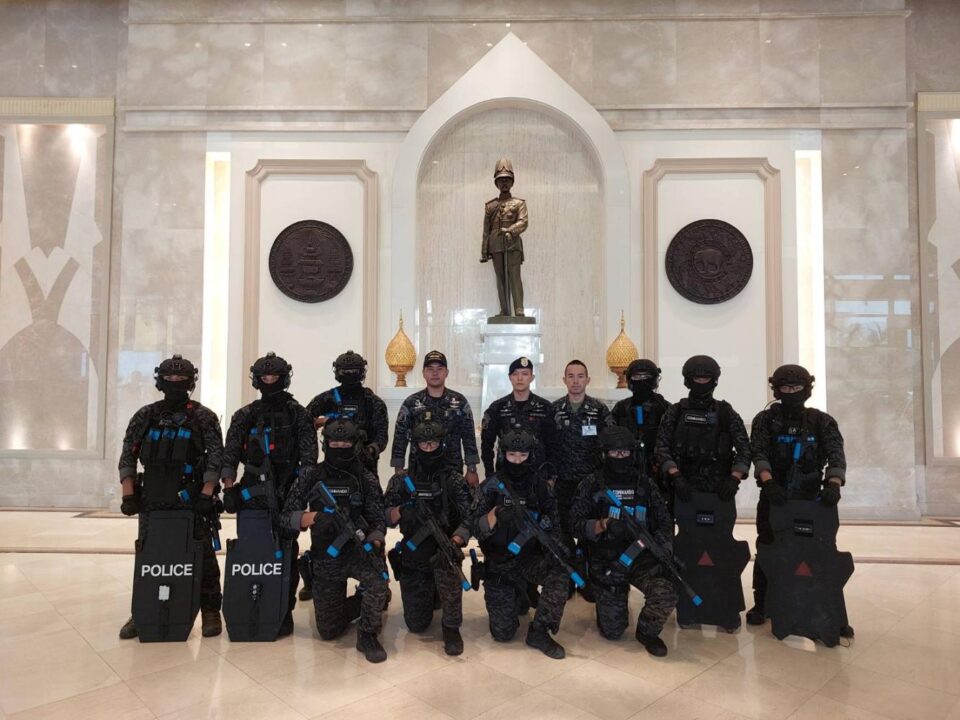 About 30,000 police officers will be on duty for the APEC Summit in Bangkok, taking place on November 18th and 19th, including about 3,000 posted at the Queen Sirikit National Convention Centre, the venue of the Summit, said Pol Gen Damrongsak Kittipraphat, the national police chief, today (Wednesday).

He said that 2,000 military personnel will also be stationed in and around the convention centre, to beef up security for foreign leaders and delegates.

Police will be posted in and around Bangkok throughout the Summit.

Among the police will be an explosive ordnance disposal unit, which will be supported by dogs trained in detecting explosives, explosive disposal robots and a blast mitigation vehicle, which can withstand the detonation of 1.5kgs of high explosive.

Pol Gen Damrongsak said that the police are now completely prepared to ensure security for foreign leaders and delegates attending the Summit and other meetings being held in advance.

The road in front of the Queen Sirikit National Conventional Centre, from the Asoke intersection to the Rama IV intersection, will be completely closed to all traffic around the clock from November 16th to 19th and the MRT station at the convention centre will also be closed during the period. 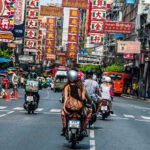