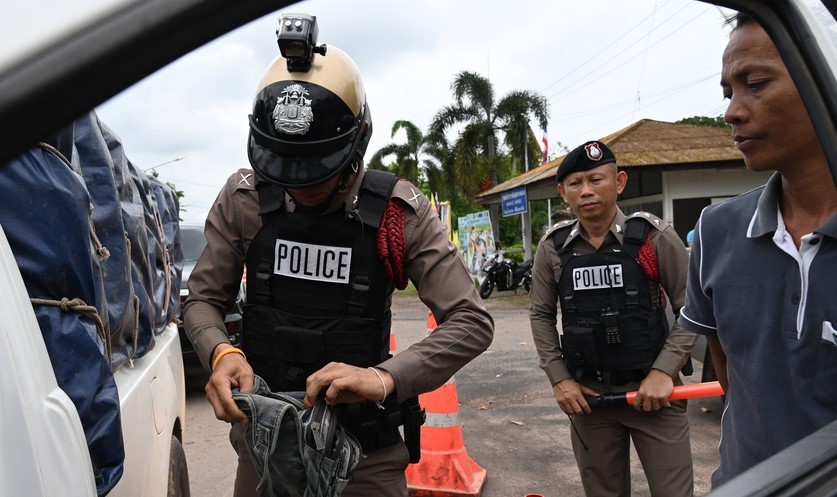 Thailand’s government affirms that the police reform process has been continuing, as Prime Minister Prayut Chan-o-cha is well aware of public concern over progress in the government’s overhaul of the police.

Government spokesman Thanakorn Wangboonkongchana said police reform is a key part of the planned reform of the country’s judicial system, as stated in the 2017 constitution, and now a new bill on the national police is already being deliberated in parliament.

He said, in the short term, seven core areas of the Royal Thai Police have been reformed, namely the organizational structure, human resources, law enforcement support systems, integration of technology into policing, public participation in policing, accountability and transparency in police work and the welfare of the police.

At the same time, there still are several more urgent laws to pass, which have priority, including the budget bill for the 2022 fiscal year and charter amendments. 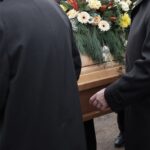