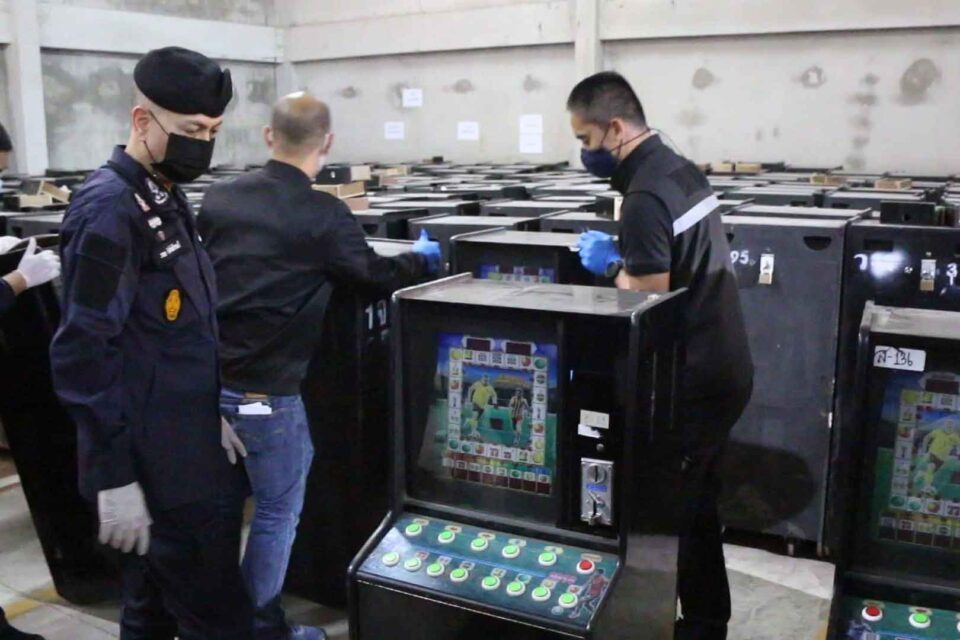 Police seized 418 slot machines linked to a gambling network in Chon Buri province from a warehouse in Muang district on Tuesday afternoon.

They were in an unregistered warehouse on Sri Chan Road in Ban Non Sawan village of tambon Phra Lab, which was raided about 2pm.

The pokies, worth about 17 million baht, were all operable, well covered up and hidden away in the heavily locked warehouse.

Spokesman Pol Maj Gen Yingyos Thepchamnong, who took part in the raid, said the slot machines had been delivered on five trucks from the eastern province of Chon Buri.

The trucks reached the northeastern province of Khon Kaen last Friday and moved gradually to the warehouse to avoid suspicion. Unbeknown to them, detectives followed them.

The warehouse had been leased for three years, since November, at 50,000 baht a month. It belonged to a resident of Khon Kaen who was unaware of what was stored there, the spokesman said.

Some truck drivers who had transported the slot machines turned themselves in. They said the gambling machines were due to be delivered later to Ubon Ratchathani province, in the lower Northeast .

Recently, police seized 179 slot machines in the eastern province of Sa Kaeo that had also come from Chon Buri, the police spokesman said. 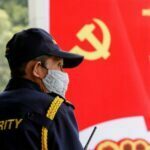 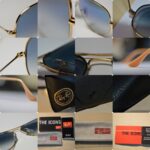