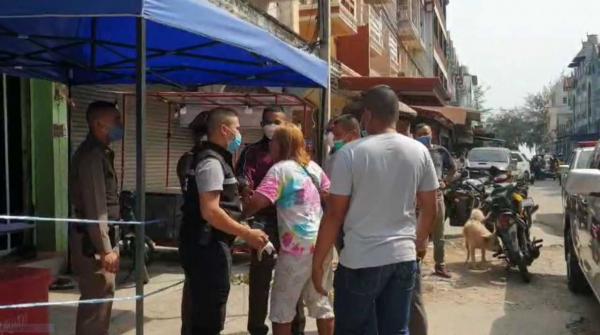 Police were called to a townhouse in Soi Nantachai next to Soi Cha-Am South 1 following the discovery of the body of the 12 year old boy in a second floor bedroom.

Police said the boy had been beaten to death with a hammer.

Police quickly discovered the suspect was the boy’s 15 year old friend who fled the scene on a motorcycle.

The 15 year old was later found walking along Cha Am beach in a confused state.

As police approached to apprehend the boy he pulled out a gun which was later found to be an imitation weapon.

The mother of the victim said the two boys were friends and regularly hung out together, often playing video games.

It is understood the pair had argued before the murder took place.

Police and social services are investigating the incident. The 15 year old boy remains in custody. 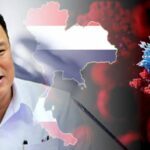 No lockdown for Thailand despite 205 Omicron cases 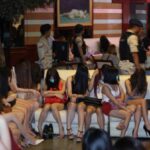