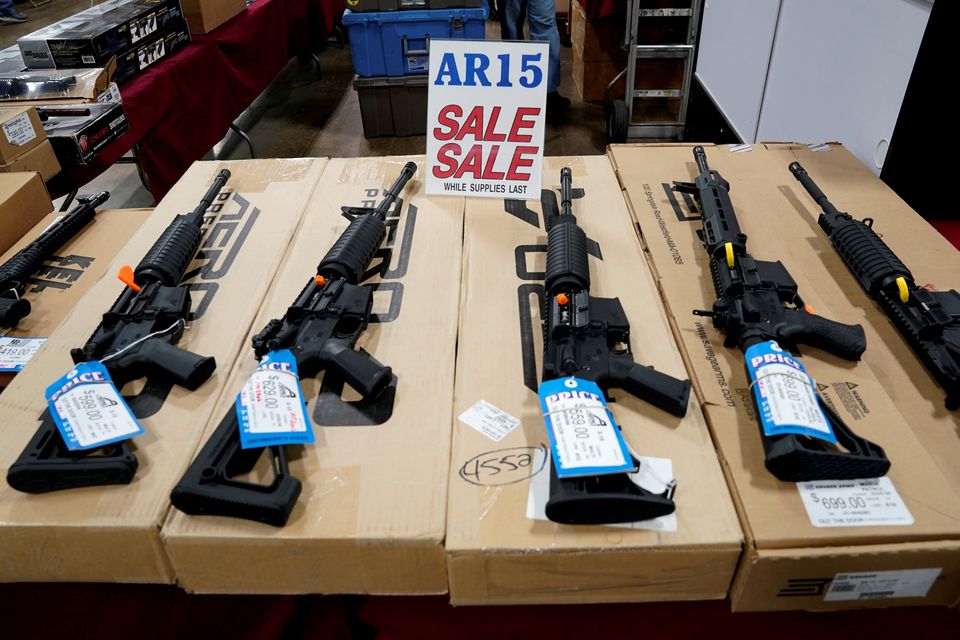 The U.S. Justice Department on Monday proposed cracking down on accessories that can be used to convert pistols into rifles and released model legislation to help states prevent guns from getting into the hands of the mentally ill, as part of a broader push to reduce gun violence.

The two measures are part of a series of steps the Biden administration previously pledged to take, as mass shootings have continued to plague the United States. In 2021 alone, the country has had 254 mass shootings, according to data compiled by the Gun Violence Archive.

“The Justice Department is determined to take concrete steps to reduce the tragic toll of gun violence in our communities,” Attorney General Merrick Garland said in a statement.

The proposed rules released on Monday would regulate so-called stabilizing braces, which can be used to convert pistols into rifles, under the federal National Firearms Act.

The Justice Department said it is concerned that people have been able to purchase them without going through a background check and without having to abide by any registration requirements.

The Justice Department previously unveiled a separate proposal to regulate so-called ghost guns which can be self-assembled at home and which have also allowed people to skirt federal regulations. 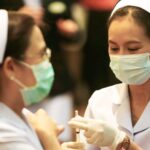 Thailand on course on 1st day of jab rollout 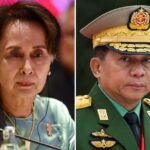 Myanmar’s Suu Kyi to go on trial next week