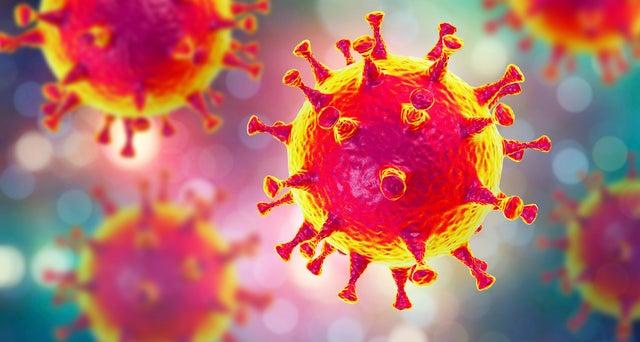 Thailand’s total number of Covid-19 patients rose to 1,388 with 143 new cases confirmed over a 24-hour period while one person died, Dr Taweesin Visanuyothin, spokesman for the Public Health Ministry, said on Sunday (March 29).

The cases can be divided into three groups.

The first group of 70 are connected to cluster cases — five people had attended a boxing event in a stadium, 15 had worked and been to entertainment venues, one had attended religious ceremonies, and 49 had had close contact with others previously confirmed as infected

The second group comprised 43 people of whom 16 had just returned from overseas ( 16 Thais and six foreigners), eight were working in crowded areas or close to foreigners, eight are medical staff, and five are under investigation.

The last group of 30 are being investigated on the source of the infection.

A 68-year-old man from Nonthaburi province, related to the boxing stadium cluster, became the seventh fatality.

As of March 29, the total number of confirmed cases in the country stood at 1,388 — 1,270 are under treatment, of whom 19 are in a critical condition — 111 have recovered and been discharged, and there have been seven deaths.

Of the total number of cases, 216 are foreigners and 1,172 Thai citizens from 59 provinces of Thailand. Males make up 61 per cent of patients and 39 per cent are females.

The areas that are under strict monitoring for spread of the virus are: Bangkok Metropolitan Region, Chonburi, Phuket, Deep South provinces (Narathiwat, Pattani, Songkhla and Yala), and Sa Kaeo province. 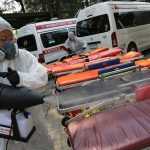