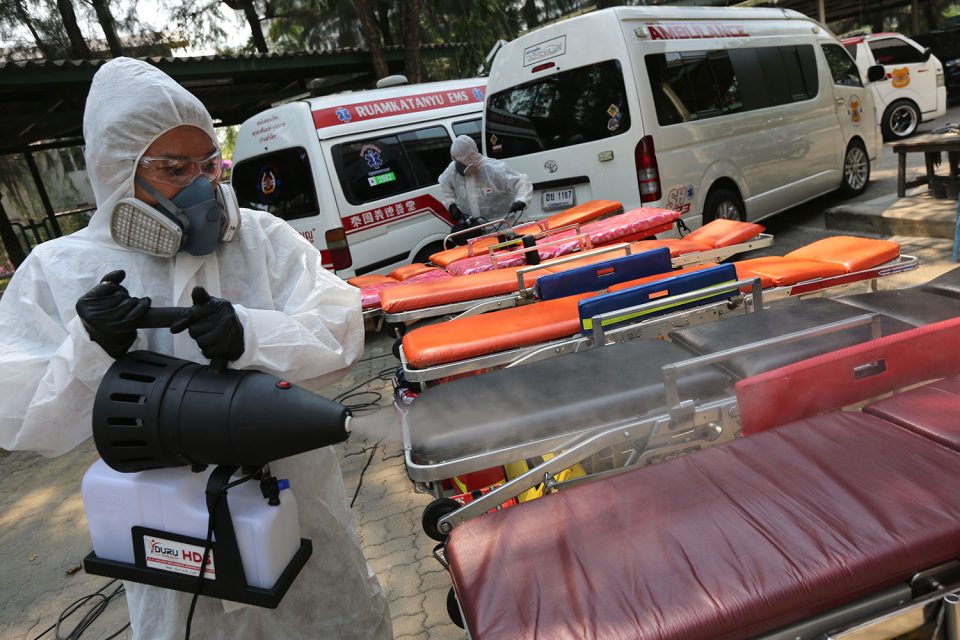 The government warned on Saturday that people are not practising social distancing which is resulting in a steady spread of Covid-19, which by yesterday amounted to a total of 1,245 infections and six deaths.

Despite invocation of the emergency decree, people have not complied with measures to control the spread of the virus as the number of new infections continues to soar, Covid-19 Administration Centre spokesman Taweesin Visanuyothin said.

Dr Taweesin made the remarks on Saturday after a meeting chaired by Prime Minister Prayut Chan-o-cha.

He said it was agreed the efficiency of disease control is assessed by a reduction in new infections.

“But the rising figures show that people still are not cooperating enough, and they have to do more to help with control measures,” Dr Taweesin said.

Citing figures, he said that if only 70% of the people cooperate, new infection cases will continue to surge. With 80% cooperating, figures will go down gradually, and if 90% of people cooperate, a marked decrease will follow.

He also said it was agreed that state procurement regulations will be relaxed to allow three agencies — the Food and Drugs Administration, the Government Pharmaceutical Organisation, and the Comptroller-General Department – to fast-track the purchase and import of medical equipment and personal protective gear for medical personnel.

The death of a 55-year-old diabetic woman was reported on Saturday.

Dr Taweesin stressed the need for people to stay home to prevent the spread of the virus and said authorities are still keeping up their guard.

In Phuket, the Patong beach zone has become a hotbed for coronavirus infections as most new cases were found in the area in recent days.

The provincial communicable disease committee yesterday reported six confirmed patients, one of them a man from Uzbekistan, bringing the total to 47 since Jan 5. The island has reported no deaths.

Four of the new infections were found in the Patong area, two of them linked to Soi Bang La, and one each in Kata and Karon beaches.

“The new confirmed Covid-19 patients in Phuket province include those in connection with entertainment venues in the Soi Bang La area,” it said.

Bang La is dubbed by some travel websites as Phuket’s version of Patpong due to its bustling nightlife. 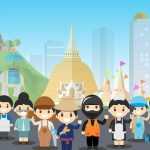 Six tips to register for the Bt5,000 cash handout scheme