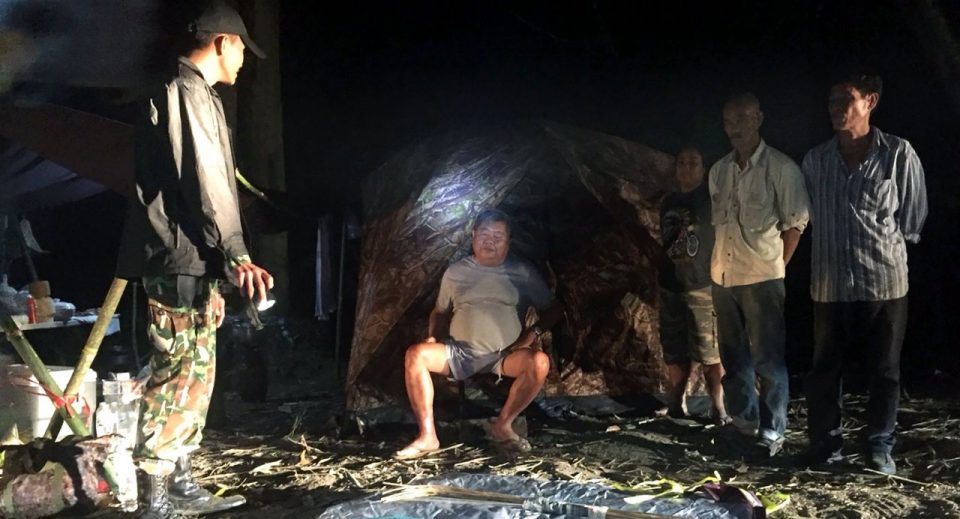 A COURT will on Tuesday rule on the bribery allegation against Thailand’s construction tycoon Premchai Karnasutra, who has drawn intense negative publicity for allegedly hunting a black leopard.

Premchai and his close aide Yong Dodkhruea were accused of trying to bribe officials during their arrest at the Thung Yai Naresuan Wildlife Sanctuary in Kanchanaburi province early last year.

The Criminal Court for Corruption and Misconduct Cases Region 7 is scheduled to read its verdict on the case at 9am.

This case is linked with the poaching case in which Premchai and several accomplices, including Yong, were sent to jail earlier this year.

On March 20, a court convicted Premchai – the powerful and well-connected president of the Italian-Thai Development Public Company Limited – of three crimes. He was given six months for carrying firearms in public without permission, eight months for “aiding others in hunting for game in a wildlife sanctuary without permission” and two months for possessing the carcass of a protected species – a Kalij pheasant – without permission.

Yong was jailed for 13 months for carrying a weapon without permission and illegally possessing the carcass of a black leopard.

Two other defendants, both of whom worked for Premchai, were also convicted of related crimes.

Premchai’s driver Thanee Thummart was sentenced to two years and 17 months in prison for several offences, including the unauthorised possession of a black leopard’s carcass and for hunting inside a wildlife sanctuary.

On May 24, the Department of Appellate Litigation Region 7 appealed against the court’s decision, as it believed the defendant should have been punished for other related offences too.

For example, it believed Premchai should have been convicted of having the carcass of the black leopard in his possession too – reflecting that he was engaged in several hunting activities – not just those related to the Kalij pheasant.

It also believed the compensation amount should have been Bt3.01 million.

“Aside, we believe Premchai should have received the punishments as the mastermind,” Sunthorn Surawattanawong said in his capacity as the director general of the office. 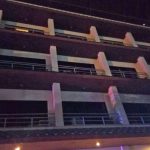 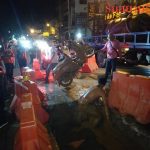