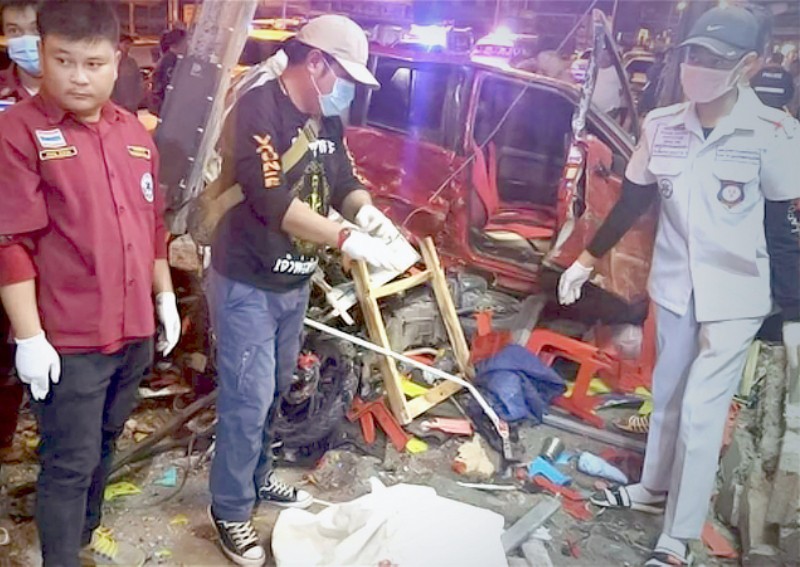 One person was killed and seven others injured after a car crashed into a restaurant in Chiang Rai’s Mae Rai subdistrict in Mae Jan district on Wednesday (18 Nov) night.

Police were alerted at 11pm to the accident at the roadside restaurant opposite PT gas station. At the scene they found a body of an identified man with multiple wounds after he was thrown out of his car and seven injured persons, most being restaurant customers.

Witnesses reportedly told officers that they saw the red car, which was travelling at high speed, crash into the restaurant and some parked motorcycles before hitting an electricity pole. The impact threw the driver out of the car.

The seven were reported to have suffered from non-critical injuries. Five were taken to Mae Jan hospital while two others were sent to Mae Sai hospital.

Among those hurt is an 8-year-old boy, who was scalded by boiling water from an overturned noodle pot.

Police are gathering evidence to identify the driver and the cause of the accident. 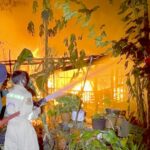 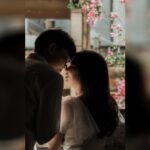