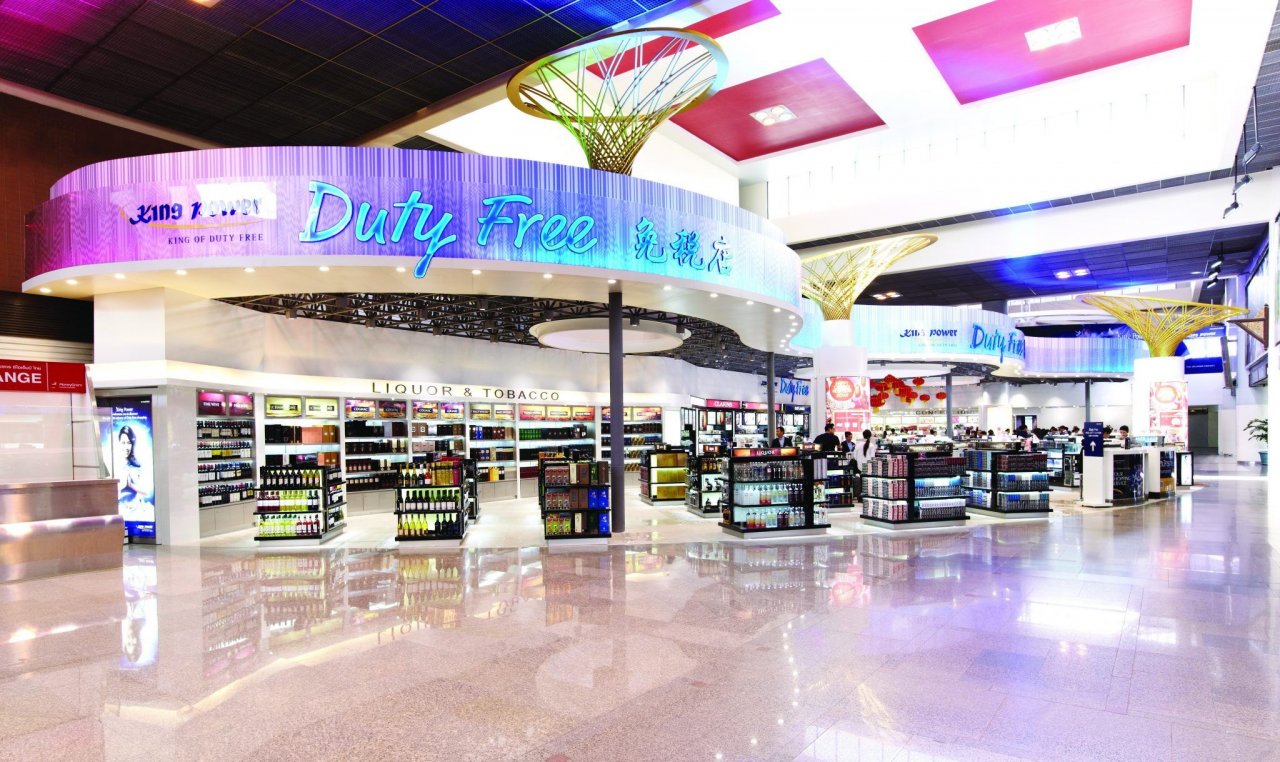 THAILAND’S DUTY-FREE shop operator King Power has issued a statement dismissing allegations of corruption relating to its contract with state-owned Airports of Thailand following the criminal court’s acceptance of the case for trial on Monday.

The statement, published by the UK-based The Guardian newspaper, said: “The allegations in question have yet to be accepted by the court and are categorically denied. King Power has always followed and been absolutely committed to the highest standards in proper and ethical business practice. We are proud of our company’s good name and honest reputation and will fight rigorously any attempts to discredit them.”

The statement is signed by Aiyawatt Srivaddhanaprabha, the chief executive of King Power and vice chairman of prominent English football club Leicester City.

King Power, founded by Aiyawatt’s father Vichai Srivaddhanaprabha, has a controlling interest in Leicester, which rose to become the 2015-16 Premier League champions.

According to The Guardian, it was not clear whether the corruption case in Thailand would have an impact on King Power’s ownership of the club.

Premier League rules prohibit people from owning more than 30 per cent or being a director of a club if they have been convicted of a criminal offence of dishonesty, but there is no precedent for companies involved in club ownership, rather than individuals, being charged.

The corruption lawsuit was filed by Charnchai Isarasenaluk, a former vice chairman of the National Reform Steering Assembly.

The lawsuit alleges that a total of 18 defendants, including senior executives of Airports of Thailand and King Power, had committed wrongdoing by enforcing its duty-free shop concession contract at Suvarnabhumi Airport, resulting in more than Bt14 billion in financial damages to the state.

The lawsuit said the accused had conspired to reduce the government’s share of revenues on the sales of King Power’s lucrative duty-free shops from 15 per cent of sales under the contract to only 3 per cent.

This resulted in losses of more than Bt14 billion to the state over the past several years, it said. 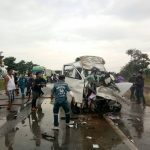 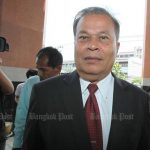