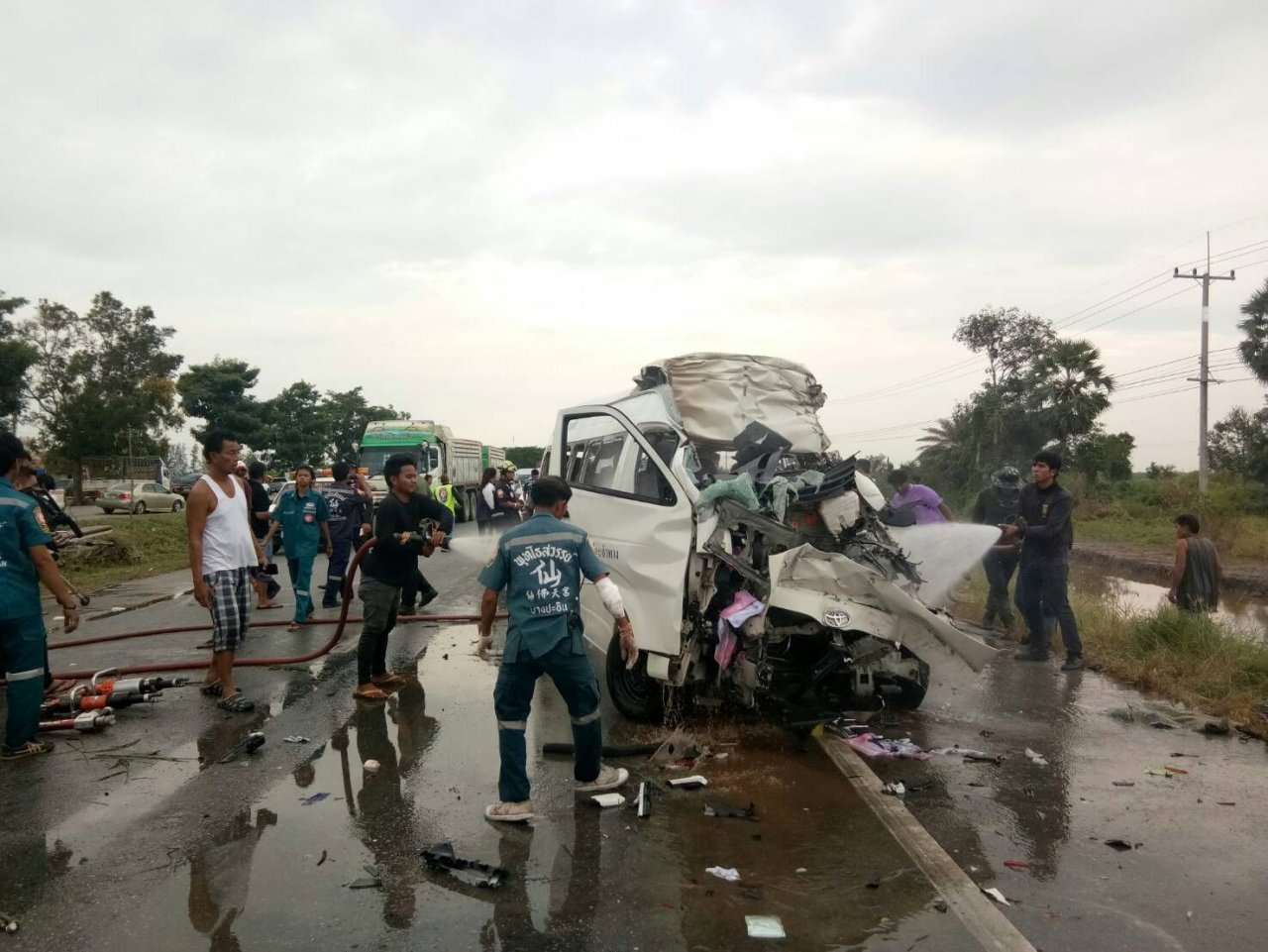 Meanwhile, the Department of Land Transport (DLT) reported that stricter rules had already been implemented to regulate private vans, requiring them to be equipped with GPS by the end of the year.

Despite tighter regulations, the safety issue was highlighted again after a private van was involved in a fatal accident in Ayutthaya last week, which killed five people including four Japanese tourists.

Road Safety Manager Thanapong Chinwong said private vans were not as strictly monitored as public buses despite the stricter regulations.

“There are many things concerned with safety standards for private hired passenger vans, for instance the speed, driver condition and van condition, which require that all stakeholders monitor the situation, as the recent accident showed that our monitoring system still was not good enough,” Thanapong said.

He added that not only should all vans be equipped with GPS and monitored by DLT centres, van companies and passengers also had to take an active role to make sure that the vans and drivers are ready to travel.

“Normally, when the van is equipped with GPS, it is automatically monitored by the DLT centre in each province regarding its speed and the limit on working hours for the driver, but the companies should have their own regulations to make sure that the vans are in good condition and drivers are well rested and ready to drive,” he said.

“Passengers also have to be aware about their safety by warning the driver if he [or she] drives dangerously, and also familiarise themselves with the safety equipment.”

Thanapong suggested that the DLT create a blacklist for van operators that often violate safety regulations to make sure that everyone follows the rules, while authorities should establish a special investigation system to clearly determine the cause of road accidents.

He added that in the long run, transport operators should also consider changing to safer vehicles, because vans were originally designed to transport goods, not people.

“There are many new regulations for the hired vans, which started to be enforced this year, such as requiring that all vans must be equipped with ABS [anti-lock braking system] brakes and made from fire-proof material, while every van will be equipped with GPS within this year,” Sanith said.

He added that authorities would employ very strict enforcement and monitoring regulations, while any operator found to violate the rules would face the maximum penalties, including revocation of licences and possible imprisonment.

“From the strict regulations that we have already enforced for public vans this year, we have seen that the number of the accidents involving public vans has plummeted and we also noticed that passenger vans, which usually drive very fast, have reduced their speed because of GPS monitoring,” he said.

“I am sure that tighter regulations and stricter law enforcement can prevent accidents in the future.” 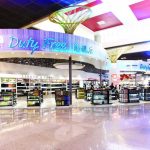