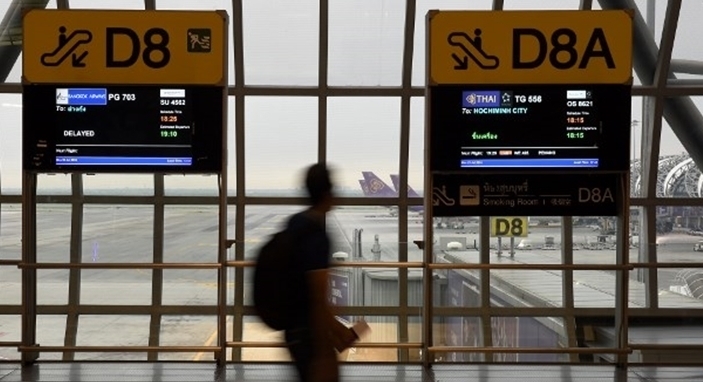 A total of 129.20 million passengers traveled through the six airports operated by the Airports of Thailand Plc (AoT) in fiscal 2017 (October 2016-September 2017), a 7.73% increase from the previous year, said AoT president Nitinai Sirisamatthakarn. 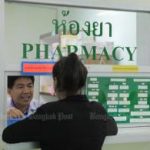 Govt Resistance is Ineffective in use of new Antibiotics 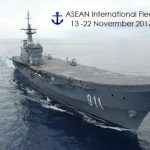