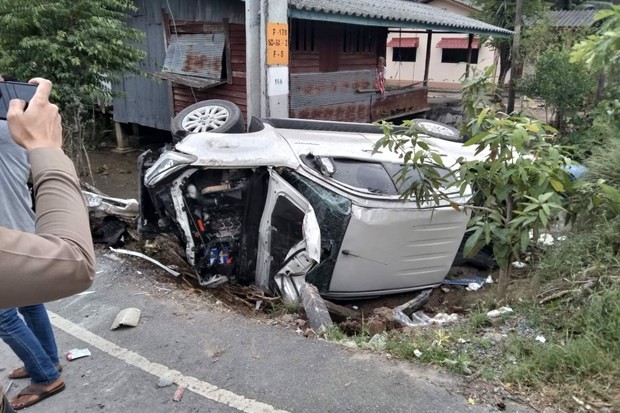 Twenty-nine people died and 310 injured in 313 road accidents on Thursday, the sixth day of the seven-day Songkran road safety campaign.

When compared to the data in 2019, when the information was last kept, the numbers dropped in all three categories (see chart). Travel was banned during the Covid-19 lockdown during the Songkran holiday in 2020.

The provinces that saw the most road fatalities on Thursday were Kanchanaburi, Chiang Mai, Nakhon Ratchasima, Rayong and Nong Khai, reporting two each.

Over the past six days, the death toll from road accidents stood at 238, led by Chiang Mai (9) and followed by Bangkok, Khon Kaen, Chon Buri, Nakhon Ratchasima and Pathum Thani, with eight each.

Motorcycles were involved in the most accidents (79.3%), followed by pickup trucks (6.9%).

Two million vehicles were stopped for checking by authorities over the past six days and 394,000 drivers were charged, mainly with not having driver’s licences, failing to wear helmets and speeding, respectively. 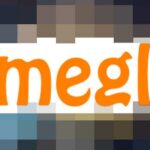 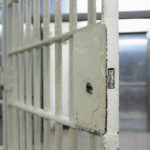 Minister says govt has control over virus Lockdown not needed