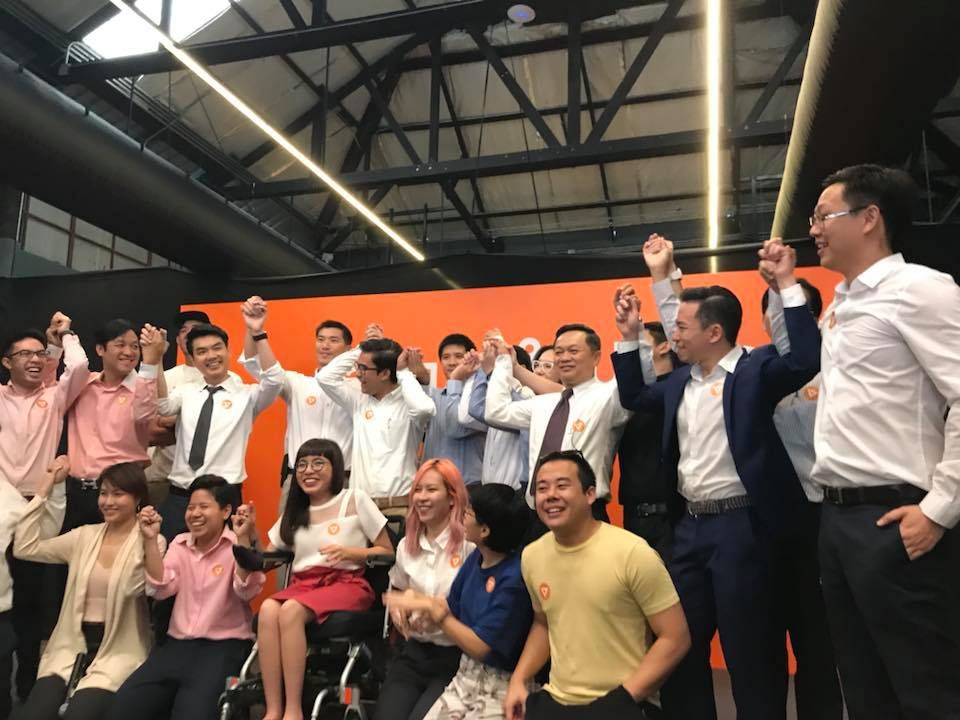 Thanathorn Juangroongruangkit, the pro-democracy billionaire and “young blood” newcomer to politics, pledged on Thursday to break the semi-monopolistic Thai economy.
Speaking at a press conference launching the Future Forward Party, key founder Thanathorn said the economy reflected a semi-monopolistic form of capitalism because of “many undesirable conditions” in society. “I want to break those things ,” he said. He added that he wanted to create an economic system that allowed people who want to create their own businesses to enter the market easier.
“They [should] need not pay economic rents or ask for multiple permissions from many government agencies ,” Thanathorn said. He also criticised the four-year rule of the junta as “the greatest loss” of economic opportunities.nation 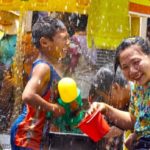 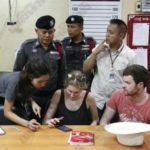