Many young people in 2019 feel as though they are overworked and underpaid, often quite rightly. However, there are some among us who are making an absolute fortune from a line of work that, until recently, didn’t even exist. 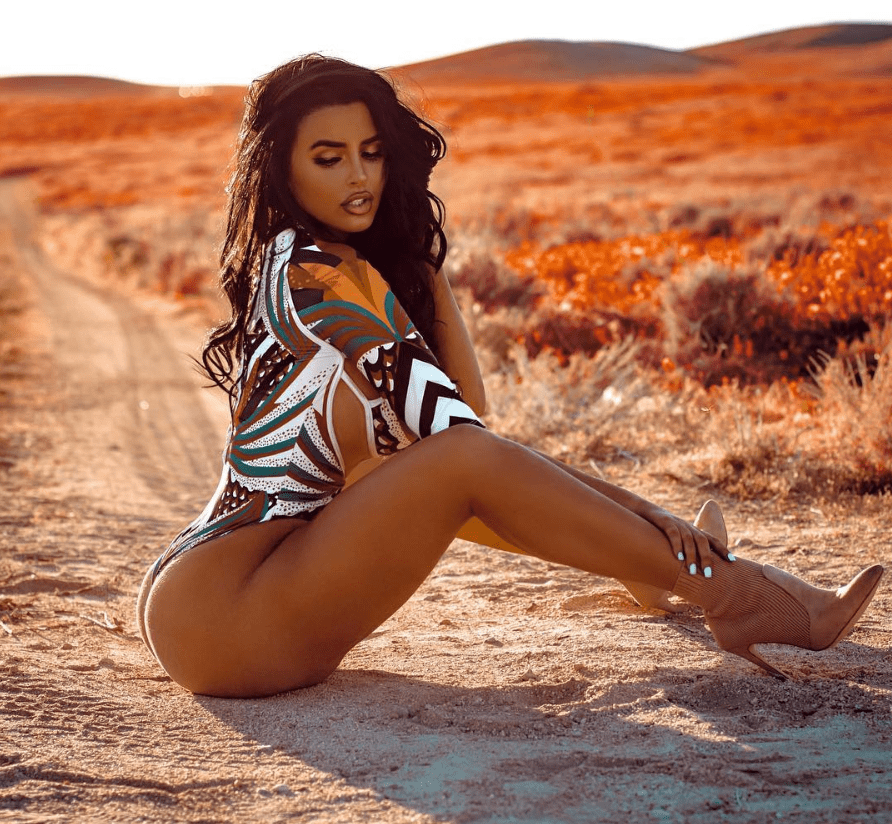 Think about that for a second. Months of your alarm going off, putting your shitty work clothes on, getting stuck in rush hour, listening to Tim talk about his stupid kids, meetings meetings meetings, and eventually you will have accrued £6,300.

Meanwhile, Abigail whips on a camouflage bodysuit, gets her mate to take a picture, puts it on Insta with the caption ‘I’ve never been one to blend in’, and viola, she’s 6,300 quid richer. 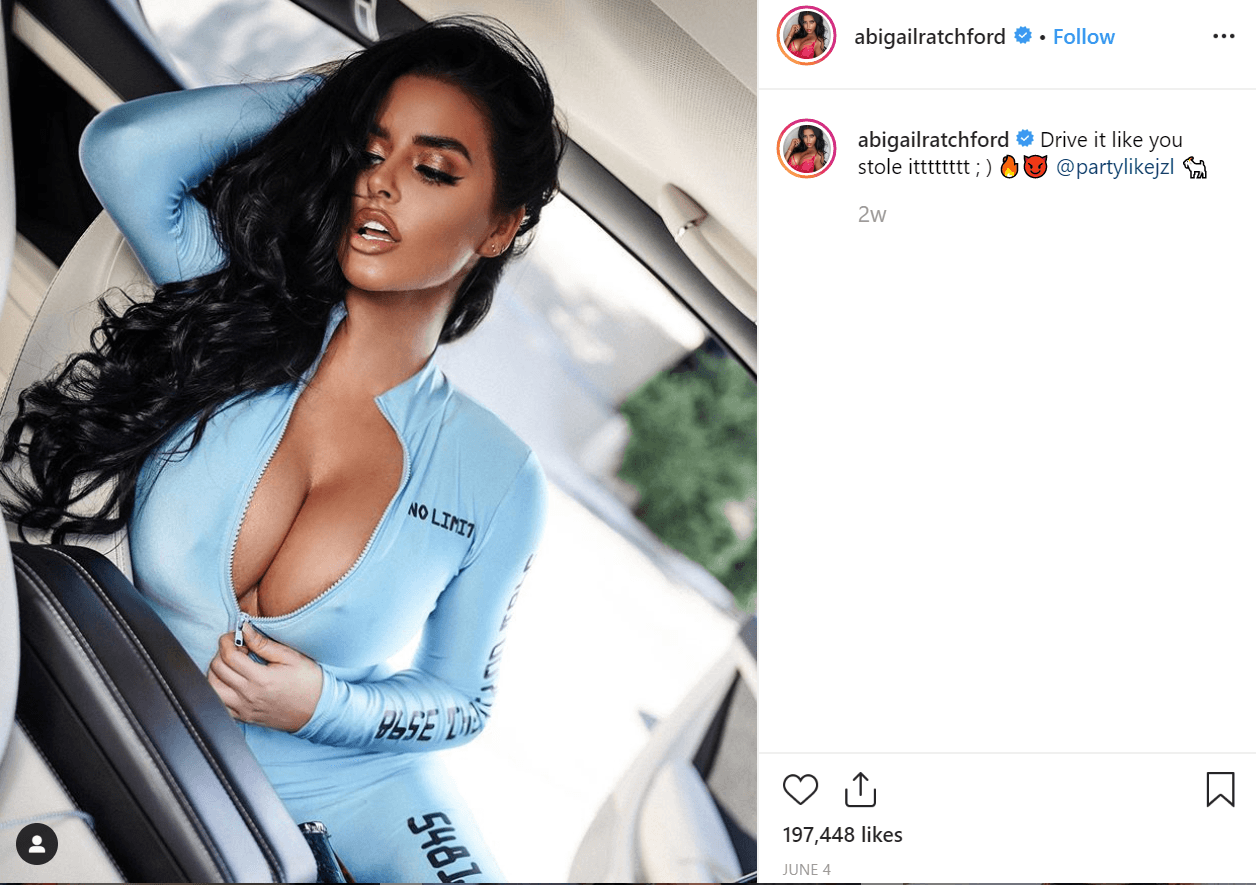 This is just the tip of the iceberg though. The model, from Pennsylvania, USA, makes a shit-ton more through brand deals and calendar shoots and has made millions of pounds since launching her career.

However, Abigail said she never planned on this career, rather it took off after pics of her went viral on social media.

Speaking to the Daily Star, she said: “It happened totally by accident. I did a shoot kind of by accident and the pics ended up all over the place and got me a lot of attention.

“I started building my following after that and once I realised I could make a lot of money through working with brands, selling merch etc, I was hooked.” 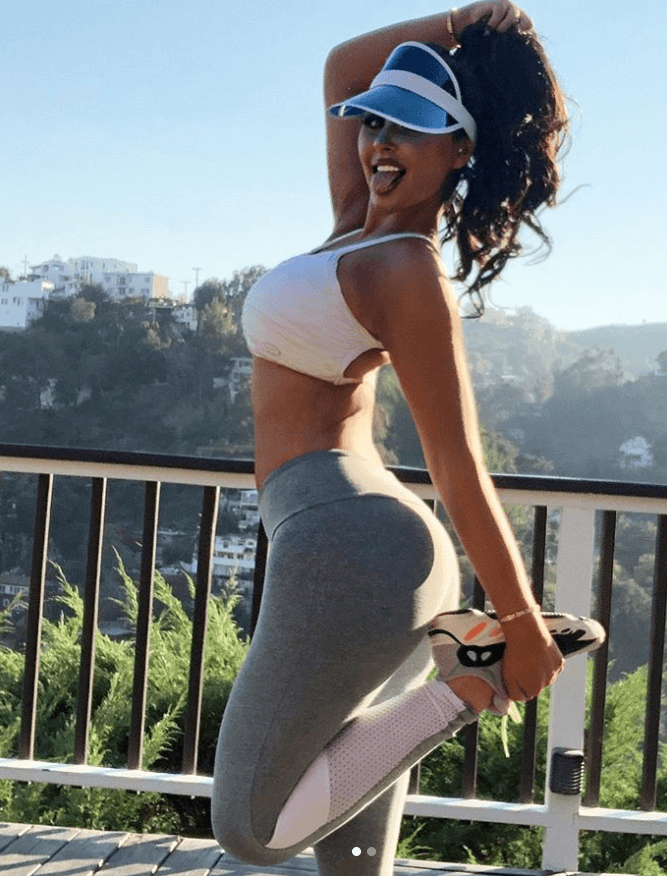 After developing an online following, Abigail moved to Los Angeles in 2014 and has done shoots for Esquire and Maxim. Her following has also helped her to acquire a whole host of lucrative brand deals.

She said: “Brand deals come in through my email which goes directly to my manager who then negotiates the deal and locks it all in.

“He knows the things I’m interested in, so that’s what he’ll tend to pursue.

“Lots of beauty and skincare, bikinis, lingerie, cool apps, all the stuff I would love to use in my normal life.

“Because of my following, I’m able to charge a certain amount if I endorse something, I have big contracts with Ignite and Fashion Nova per month.” 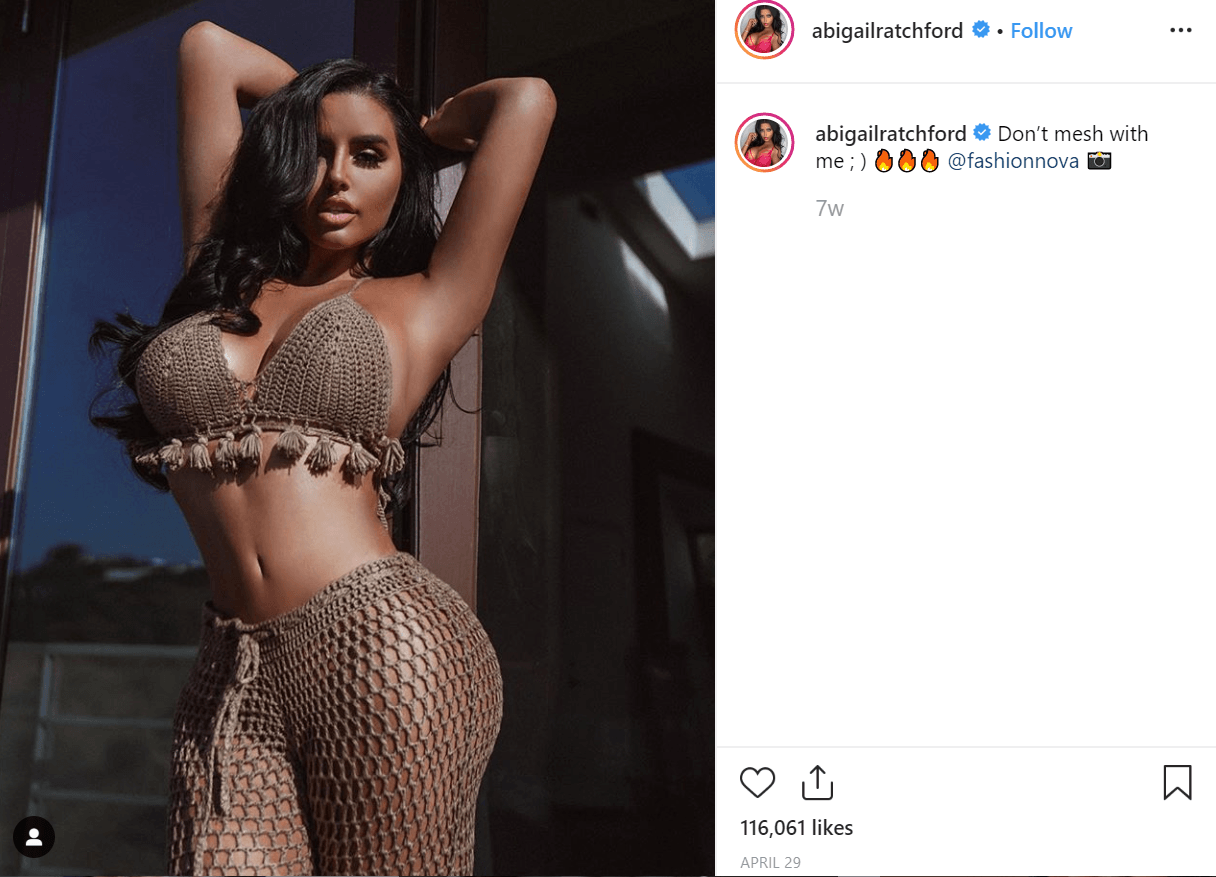 Oh, and her annual calendar doesn’t hurt the old purse either.

She added: “When my calendar drops In October, I make close to six figures off that.”

As for the secret to success, Abigail seems to put it down to not listening to haters and having lots of whiteboards.

She said: “Make a big vision board of all the huge goals you wish to achieve, then break them down into smaller ones.

“I have whiteboards everywhere in my house. I write out my goals for each month career wise, personal wise, things I want to work on within myself in order to grow and be the best version of myself I can be.

“Also, connect with the right people, be nice to everyone you work with, build solid working relationships, don’t listen to haters, it’s just white noise, cancel it out and have tunnel vision on your goals and dreams.”

Right, I’m off to buy a whiteboard – got to speculate to accumulate haven’t you? 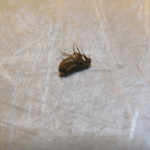